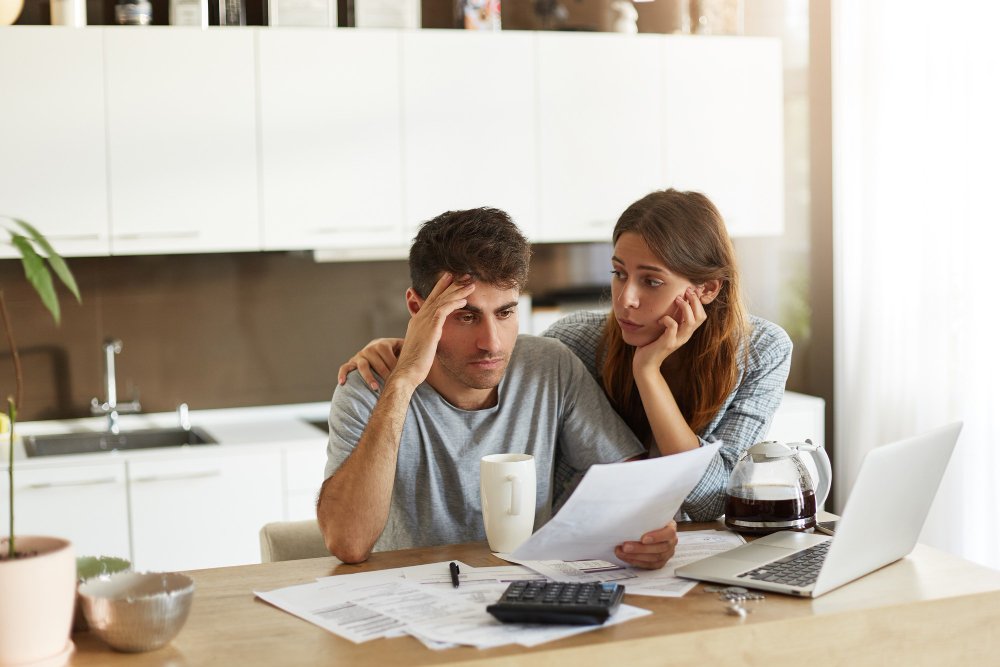 In the 36 OECD countries, Greece ranks 4th worst in over-taxation of families with children according to a recent report published in the Greek and foreign press, according to a study by the Tax Foundation.

With the birth rate in free fall, Greece is heading for new records of demographic decline and aging, without any hope to reverse the path to disaster. The insurance problem is getting worse as it suffers from a shortage of new employees, but those in charge of the country are not worried enough!

World Family Day, May 15, went unnoticed by the Greek Government, without any announcement of support, without any reference to the family as an institution of maintaining social cohesion, as a mechanism of renewal and solidarity between generations and finally as a lever of economic and social development. Why so quiet?

ASPE’s Press release on the 25th of May asked the Government why they are not proceeding with a National Plan to support large families, as it has already done for the disabled and the Roma families.

ASPE has been constantly asking for tax allowances that really reflect the cost of child upbringing; according to a study for the European Commission, the cost of raising a child represents an average of 20 to 30% of the budget of a childless couple.
Let’s hope that Greece will create a more family friendly taxation system that will not accelerate the demographic decline.