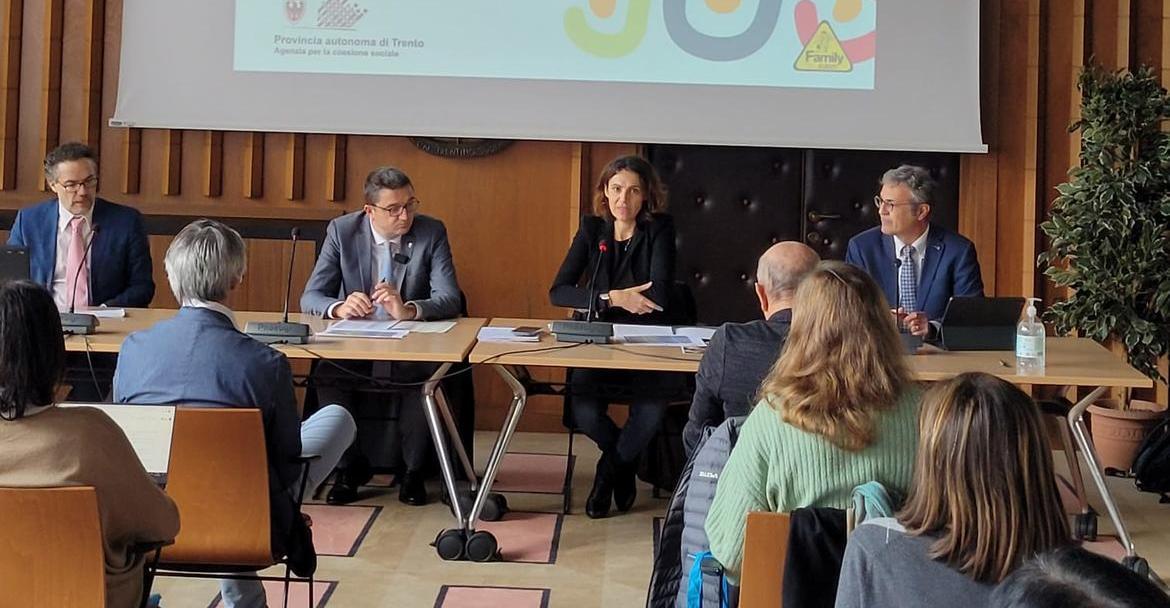 A sort of 2023 baby bonus of up to EUR 5,000 for large families is on the way, as well as new incentives and subsidised mortgages for the purchase of a first home for young couples. A double contribution that will help increase the birth rate and repopulate some areas of the Autonomous Province.

On one hand, a one-off economic contribution of 5 thousand euros for families with more than two children, recognized upon arrival of the third or subsequent children. This is the measure that will be introduced on an experimental basis from 2023 by the Autonomous Province of Trento, aimed at supporting the creation of large families. In the belief, supported by the data, that it is precisely households with more than two children that are one of the resources to respond to the demographic winter.

It is therefore a new “experimental measure for the years to come”, as the president of Trento, Maurizio Fugatti, specified. The intent, continues Fugatti, is “to provide tools to encourage new births, facilitating, for example, the transition from the second to the third child, if this naturally falls within the life plans of families. We are in fact convinced – adds the president – that if we provide support to families to carry out their life projects in a favorable context, see the Family friendly initiative on which Trentino is leading the way, families respond favorably “.

On the other hand support for young couples to ‘promote the independence of young people between 18 and 40 and help them leave home’. In addition to the first home bonus active at a national level – on which the Meloni government is wondering about a possible extension – the Province of Trento has provided for the granting of a loan of up to 30,000 euro, with no allocation of the expenditure tied to it. At the birth of the first child, 15,000 euro will be disbursed, while at the birth of the second child the remaining debt will be cancelled.

As the general manager of the Agency for Social Cohesion of the Autonomous Province of Trento, Luciano Malfer, explained: ‘The aim was and is to get young people out of the house: in Italy people leave home on average at the age of 30 and the age of the mother at the first child is 31.3 years.’.