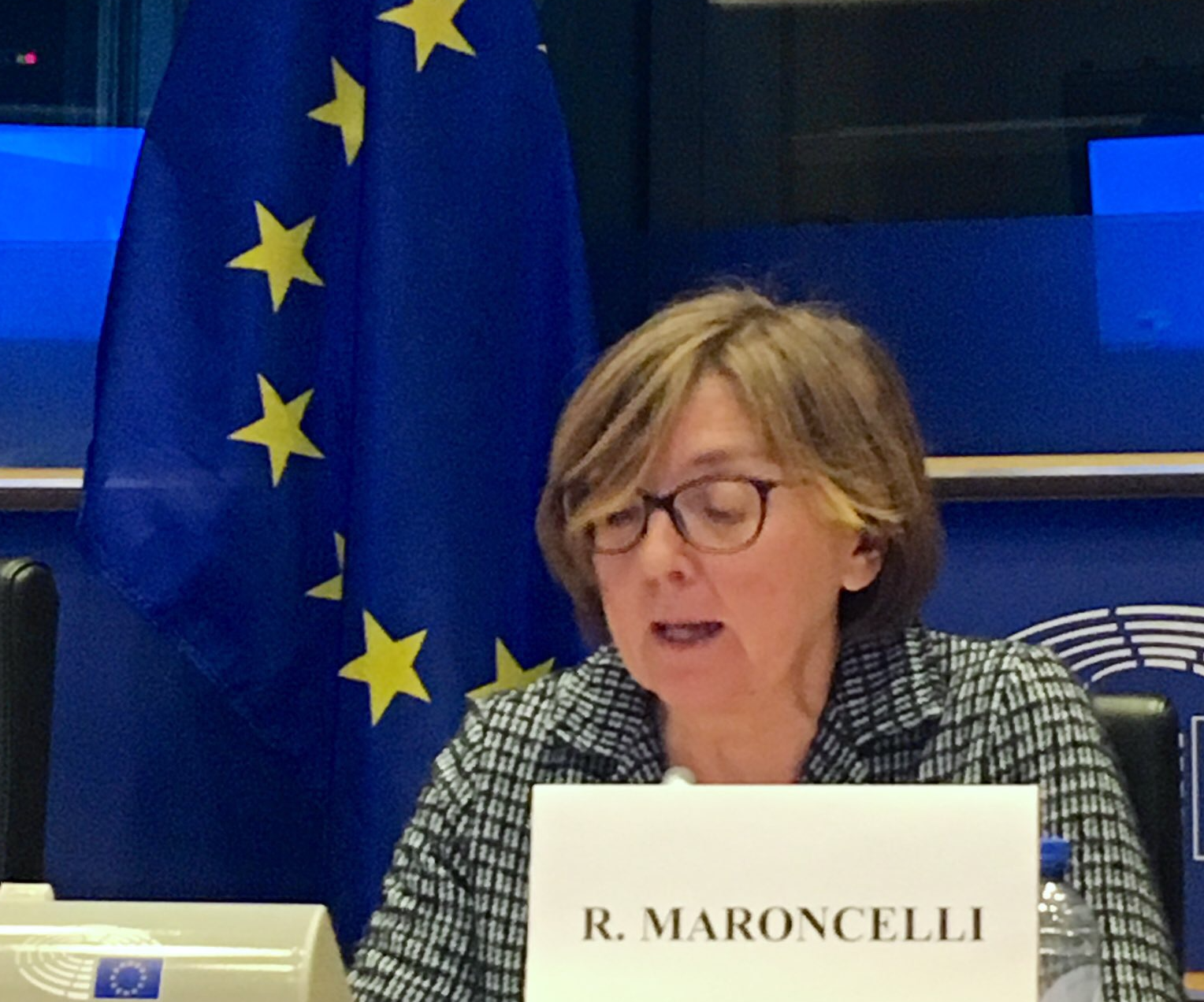 The president of ELFAC talks about the difficulties large families have faced during the confinement and asks the European Comission to work on the idea of the Child Guarantee to fight against child poverty and help these families.

Covid-19 has created a global health crisis that has affected people all over the world. How have large families experienced this situation?

I have heard large families from all around Europe and I can tell you that the reactions were almost the same everywhere: during the lockdown many families were amazed and happy to discover that – even if the conditions were negative- they were enjoying staying together, taking time for each other, enjoying each other’s company.

What additional problems have had to face?

But it has not been easy: it was difficult to shop for food – such big amounts of food made other shoppers think we were hoarders. In Germany, the large family association had to provide a large family ‘licence’ to avoid problems…

Another big problem was ‘space’ in the house: not many large families can afford big houses, with one room each for over 18 years old children… That’s a problem also when everybody studies or works online, they need their own desk, and their privacy. It has been a challenge to share my house with my 4 children, aged 18-26…but I was surprised to see their resilience and sense of responsibility.

What kind of large families have been the most affected?

Those with small children, those that were in the most vulnerable situation because of poor housing conditions or economic situation…those families that had to rely on external helps- grandparents, care services…

Parents, but especially mothers of small children have experienced a very tiring and stressful time, dealing with home, care and school activities. And also their own job! They have been real heroes of our times, playing all the parts, often in small houses without an open air space…

The Spanish government imposed a severe lockdown in which children were said to stay at home. How do you think that this strict confinement during the pandemic has affected Spanish children and the large families?

As I said, it was very demanding for parents: I think children enjoyed the opportunity to stay that long with their parents. Children can play everywhere and adapt very well, better than adults. In a large family you are not alone and you have always someone to play with. I think it was harder for single children.

What role are online resources playing in order to help large families to deal with this situation?

From online shopping to homeschooling, it has played a fundamental role in “surviving”. My children would practice gym and play games with Zoom after attending online lessons: they never lost contacts with their world and friends.

But, for families with younger children being online so long has been a problem in many ways… Probably it has not been considered the impact of such a sudden and huge exposition to the web, without any kind of training, for parents, children and teachers. Parents were overloaded.

Not all families have devices for each component and connection can be very bad if it is used by everyone. Our associations have worked to help families to get devices in order to be able to follow the lessons: it’s a matter of right of education that was not fully considered when schools started to go online

Is the European Union taking into account the situation of large families under the recovery plan?

So far, no. But it doesn’t seem to take into account the situation of family as a specific agency either, nor children. You can only find references to youth unemployment: families, children and young people are not mentioned, as if they would not exist.

We were hoping- and we have been calling for it since the very beginning of the confinement-that the European Commission would work on the idea of the Child Guarantee, something we have been hearing since 2015. That would be a good tool to fight child poverty that is so high in Europe and would be particularly useful for large families that are more at risk of poverty due to the number of children.

In Europe having a child is a poverty risk: isn’t that terrible? And isn’t that unfair? Should only rich people have the possibility to have the children they desire?

What measures will be necessary in the immediate future to promote and defend the rights and interests of large families and their children?

I would not think about specific measures, but a simple basic rule: to take into account the number of components of a household, when deciding a tariff, a fiscal measure, a bonus, an allowance. Each child counts. Either a single child or with 4 siblings, he or she has the right not to be penalized or discriminated because of the structure of his/her family. Is it asking too much?