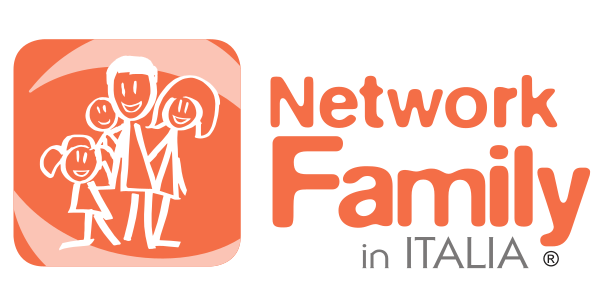 Two years after its constitution, a reflection by its Coordinators: Mauro Ledda and Filomena Cappiello

Just over two years have passed since the founding ceremony of the ” Network Family in Italy ” held on 6 October 2018 with three founding members: Anfn, the Autonomous Province of Trento and the Municipality of Alghero. The goal is to network the Municipalities that at national level intend to promote policies for family well-being based on the know-how developed by the Autonomous Province of Trento.

Through this eloquent graphic we want to share the results achieved so far, the result of the commitment and passion of many who are spending themselves throughout Italy to spread the process:

The goal of the network is to spread a promotional and non-socio-welfare culture of the family throughout the country, promoting the exchange of good practices between local administrations that intend to introduce innovative family policies inspired by the principle of “New public family management”.

Joining the Network means being part of a cultural process of approaching, raising awareness and reorienting the activity of municipal institutions to the needs and well-being of families. The network is a multiplier of resources and exchanges of information, experiences and ideas. It allows you to know and experiment with new policies, new organizational and welfare models.