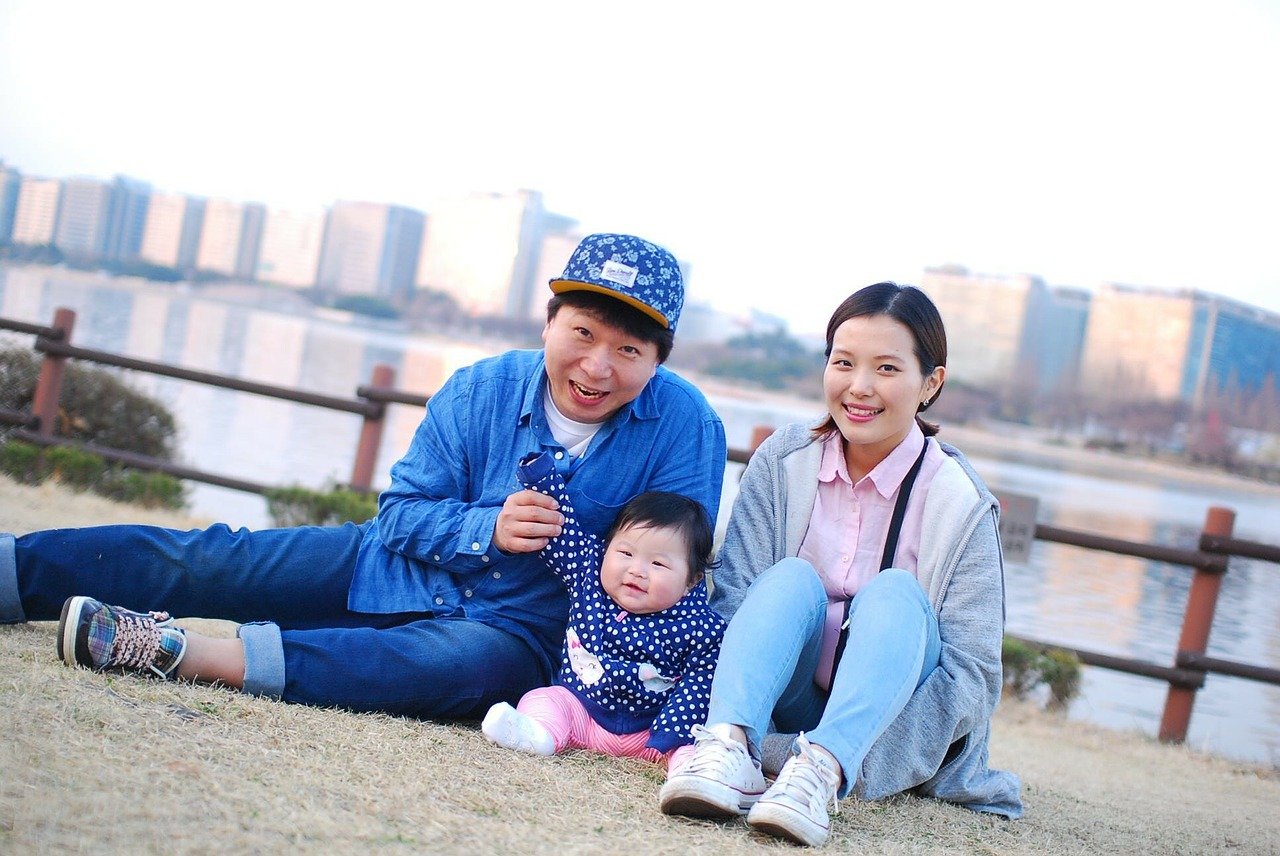 Scrambling to boost the country’s birthrate, major cities in Korea are doling out significant cash incentives for their residents.

Daejeon city government announced on Thursday that it will introduce an extensive fiscal incentive for new parents in order to offset its historically low birthrate starting next year.

Households must have resided in Daejeon for the past six months and have a child under the age of 3 to be eligible for the cash bonus.

The package does not take into account the parent’s income or the number of children in the household.

Daejeon’s population has waned by 81,000 over the last seven years.

Daejeon also has various other plans underway to raise the city’s birthrate, such as increasing the number of public day care centers and creating kids’ libraries.

The nation’s second largest city after Seoul, Busan, which is also experiencing a decline in its population, also offers some incentives for pregnant women and couples.

Mama call allows pregnant women to receive a 65 percent discount on taxi rides until one year after they have given birth.

Moreover, the Busan government provides up to 150 million won for jeonse to a limited amount of the city’s couples who have been married under seven years and are without a house. Jeonse is Korea’s long-term rent system with a lump-sum deposit.

A total of 1,406 families received a total of 168.8 billion won in loans since the policy started in May last year.

Busan’s population has been on a steady downfall since 1995 when it hit a record high of 3.88 million people.

The government of Gwangju, Gyeonggi, encourages their residents to have children by providing money for fertility treatments to couples who have difficulty bearing children.

One couple can receive as many as 21 fertility treatments, covered by the government.

A total of 953 couples were able to become parents after receiving government funding for fertility treatments as of June this year, according to Gwangju city government.

While Gwangju is not an exception to the population decline, it is the only city in Korea to see increased birthrates for seven consecutive months.

As of July, 4,854 babies were born in the city this year, which is up 477 babies from the numbers tallied last year.

“We believe that the increased birthrate in Gwangju is related to our various incentives policies [focused on birthrate],” said a Gwangju city official.

However, some say that cash incentives to encourage births are not very effective.

“Statistically speaking, there is no direct causal relationship between giving couples money and [increasing] birthrates,” said Kim Hyeon-suk, an economics professor of Soongsil University. “The underlying system needs to change so that less affluent couples can raise children.”

“Cash incentives to solve the national decline in births is no different than putting a band aid on a broken leg,” said Yuk. “Authorities need to closely analyze the root cause of the prolonged decline in births in Korea and devise a comprehensive and a systemic approach.”

South Korea recorded the lowest total fertility rate in 2020 among 38 OECD nations, with 0.84 births per woman.

With 272,300 babies born last year, the number of newborns declined 10 percent on year.

Korea’s birthrate has been steadily dwindling since 2016.