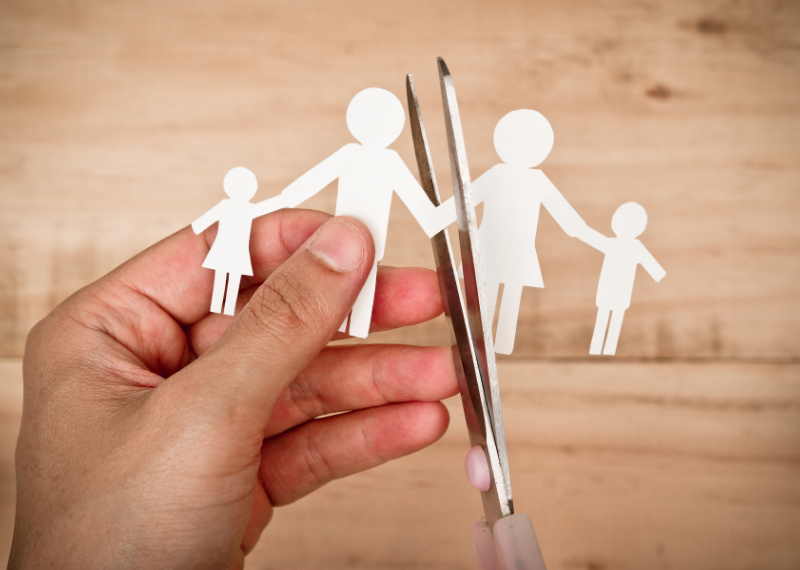 The Social Rights Committee of the Spanish Congress has rejected a non-legislative proposal presented by ERC (Esquerra Republicana de Catalunya) to protect the rights of all members of a large family in the event of separation or divorce. Currently, when a large family breaks up, only one of the two spouses remains, together with the children, in the official document (title) of large family and can enjoy its benefits, while the other, the father or mother of the large family, is excluded and deprived of the economic and social protection of large families.

The ERC initiative aimed to put an end to this unfair situation, calling for both spouses to be able to retain their large family status, even if the couple has dissolved. It also called for children to be able to hold two large family titles in the case of families reconstituted after a divorce, and for the criterion of cohabitation to be eliminated as the one that should take precedence in the event of a disagreement between the parents over the “ownership” of the child.

The proposal did not go ahead, as it received only 13 votes in favour; 5 abstentions and 17 votes against, including those of PSOE and Unidas-Podemos (from the coalition Government), who explained that these reforms will be included, with a broader development that responds to all family situations, in the Family Diversity Law that the Government is preparing.

The Spanish Federation of Large Families (FEFN) has been demanding for years that the rights of all members of large families be protected and a series of necessary reforms be undertaken to respond to the current social reality. For example, the event of separation or divorce, one of the two members of the couple loses all the rights of a large family even if they remain the father or mother of three or more children and take care of them.