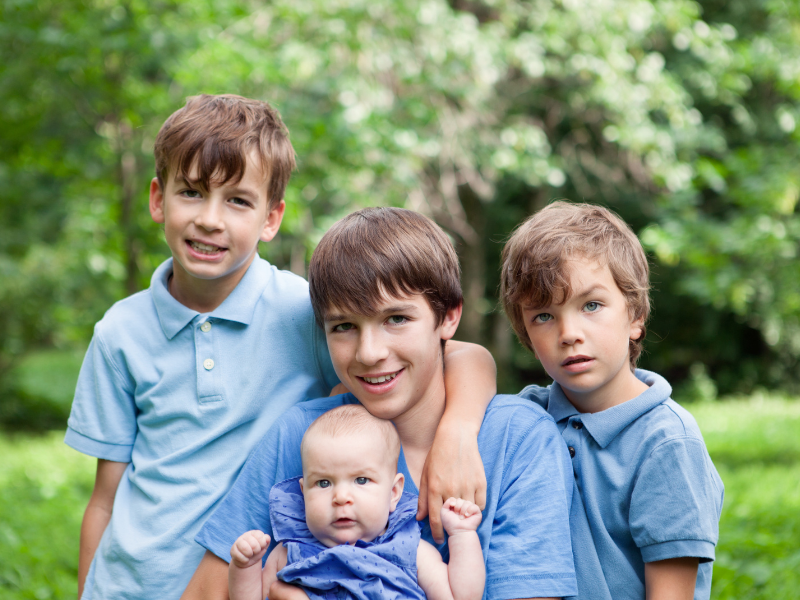 Families with 4 children will soon be considered special large families (as families with 5 or more), according to the announcement made by the Director General of Family Diversity, Patricia Bezunartea, who, during her speech at the National Congress of Large Families on 15 October, mentioned this measure as one of the demands of the Spanish Large Families Federation (FEFN) to which the Ministry of Social Rights and Agenda 2030 will respond within the new Families Act.

Indeed, the FEFN has been asking the Government for some time to extend the special category, which is now granted from 5 children (4 in the case of low income), in order to increase the number of families eligible for the higher benefits that correspond to this category. The FEFN justifies its request by the current birth rate situation, stressing that, with a fertility rate of 1.2 children per woman, it is justified that families with 4 children, well above the average, should have more special support.

In Spain there are currently 90,800 large families with 4 children, which represents about 12% of the total number of large families (755,000). According to Patricia Bezunartea, the special category will also be granted to some cases of families with 3 children, for example, with disabilities or with multiple births or adoptions.