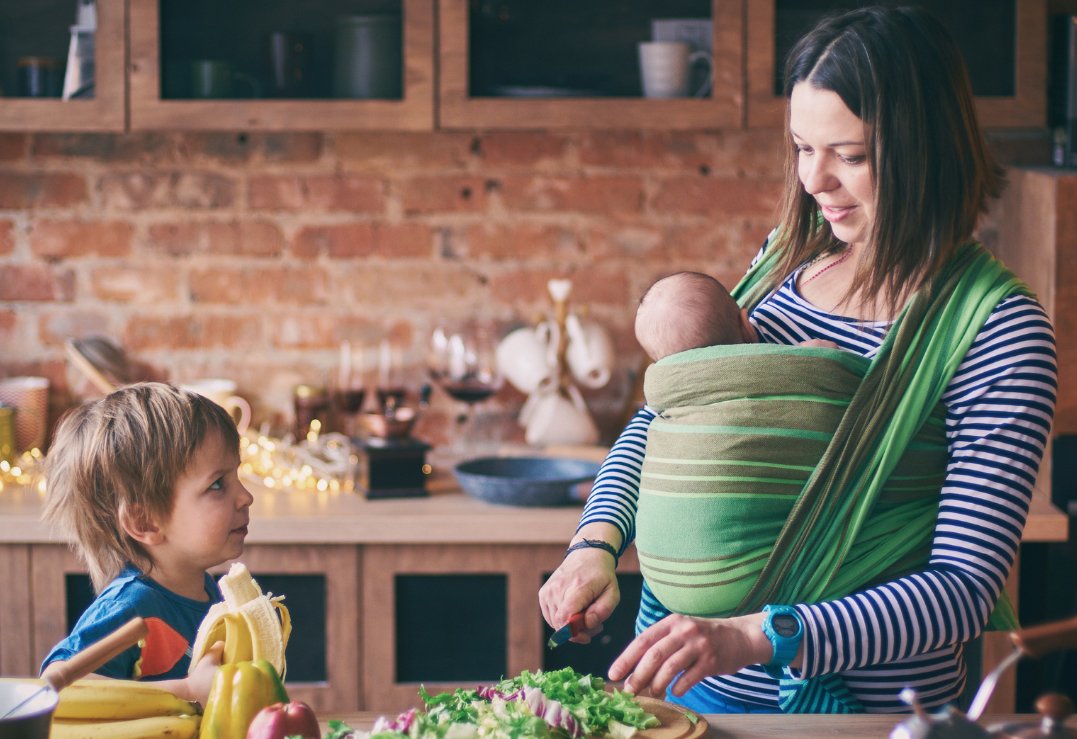 The Spanish Federation of Large Families (FEFN) has asked the Government to assume the Social Security contributions of parents who for a time stop working to care for children, to guarantee a minimum contribution of 15 years to qualify for a contributory pension.

The measure aims to end discrimination and the situation of abandonment suffered by thousands of parents who often have to leave work for a time due to family issues, which means giving up an income, but also involves the loss of time paid for the retirement pension and sometimes means not being able to access a contributory pension due to not having a minimum number of years of contributions.

Although this situation can be suffered by anyone starting with a child, it occurs particularly in large families, where there are more family responsibilities. Very often one of the parents leave work for a while to take care of the children and usually It is the woman who assumes this role of caregiver, totally or partially renouncing her job, with the consequent loss of income and rights in the pension box.

The FEFN aims to recognize the “invisible work” that all these women and many men do at home, taking care of their children, and adequately compensate for this important social work that they carry out and for which, not only are they not recognized, but they are also penalized. . “By leaving work they are already giving up an income, well, but they also lose rights in the face of their retirement… It is not fair because these people are taking care of their children, sometimes saving public resources, for example, in Nursery Schools, And in the case of large families, they are providing human capital that is essential for the entire society at a key moment, in the midst of the demographic crisis, with an increasingly low birth rate. It cannot be that those who have had children are left without a pension just because they have spent a time caring for those children. It is an absolute injustice, especially in the case of large families, which are the ones that are contributing the most to society in the form of human capital, future contributors to everyone’s pensions ”, highlights the president of the FEFN, José Manuel Trigo .

The measure proposed by the FEFN and which has been the result of a research study carried out by the University of Vigo, with the support of the Ministry of Social Rights and 2030 Agenda, proposes that the State contributes a maximum of 15 years per family, divided into 5 years for each parent who has left work for some time and the other 5, for one of them, at the choice of each family. Social Security would make a monthly contribution of 278.9 euros in favor of the person who is taking care of their children and who would receive it at the time of retirement. With that amount, and as long as it complements with 5 additional years of contributions, you could accumulate a right to receive a pension of 404.7 euros per month in 14 payments.

For the authors of the study, it is a small amount but very appreciated by these people for the valuable work they have done over time and that has not been financially recognized over the years. Furthermore, limiting this right to contribute to 10 years avoids excessive dependence, encouraging (re) incorporation into the labor market.