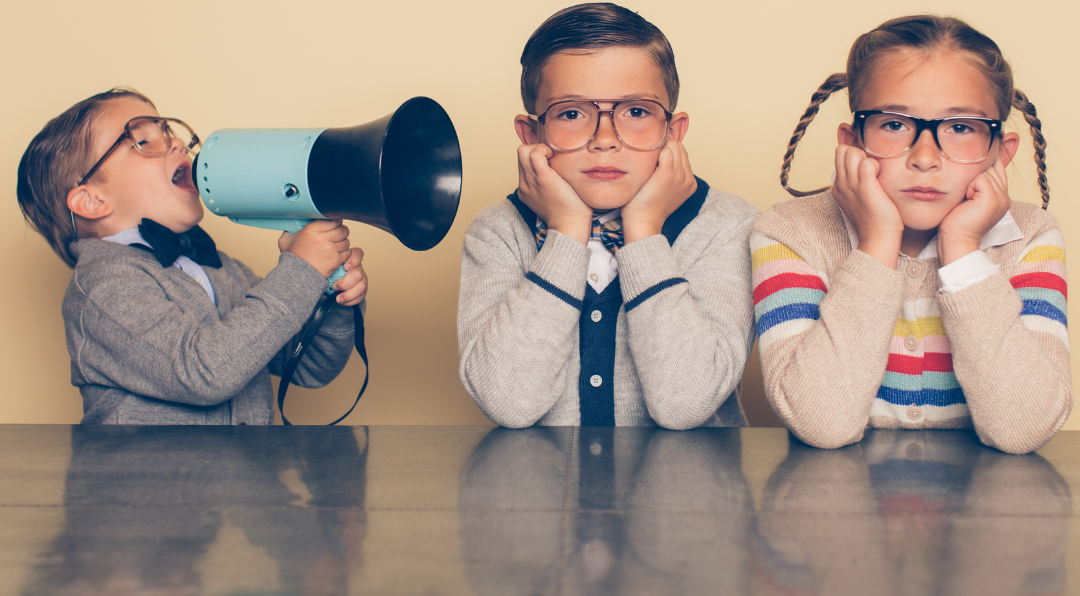 The Spanish Federation of Large Families (FEFN) has launched a campaign to collect signatures to prevent the disappearance of the name and concept of large family, proposed by the new Law on Families, which establishes that the current Large Family Card will be renamed ‘Card of Families with Greater Needs for Parenting Support’, which will include large families but also other families with different situations.

The FEFN has already spoken out against this change, which it considers as absurd as it is unnecessary, and is calling for it not to be implemented and for the current title of large families, which has been regulated by law for decades to recognise families with more children, to be retained.

The Family Law has just begun its processing and is expected to be approved in a few months. The FEFN hopes to achieve sufficient support from citizens and political groups for the proposal not to be approved.