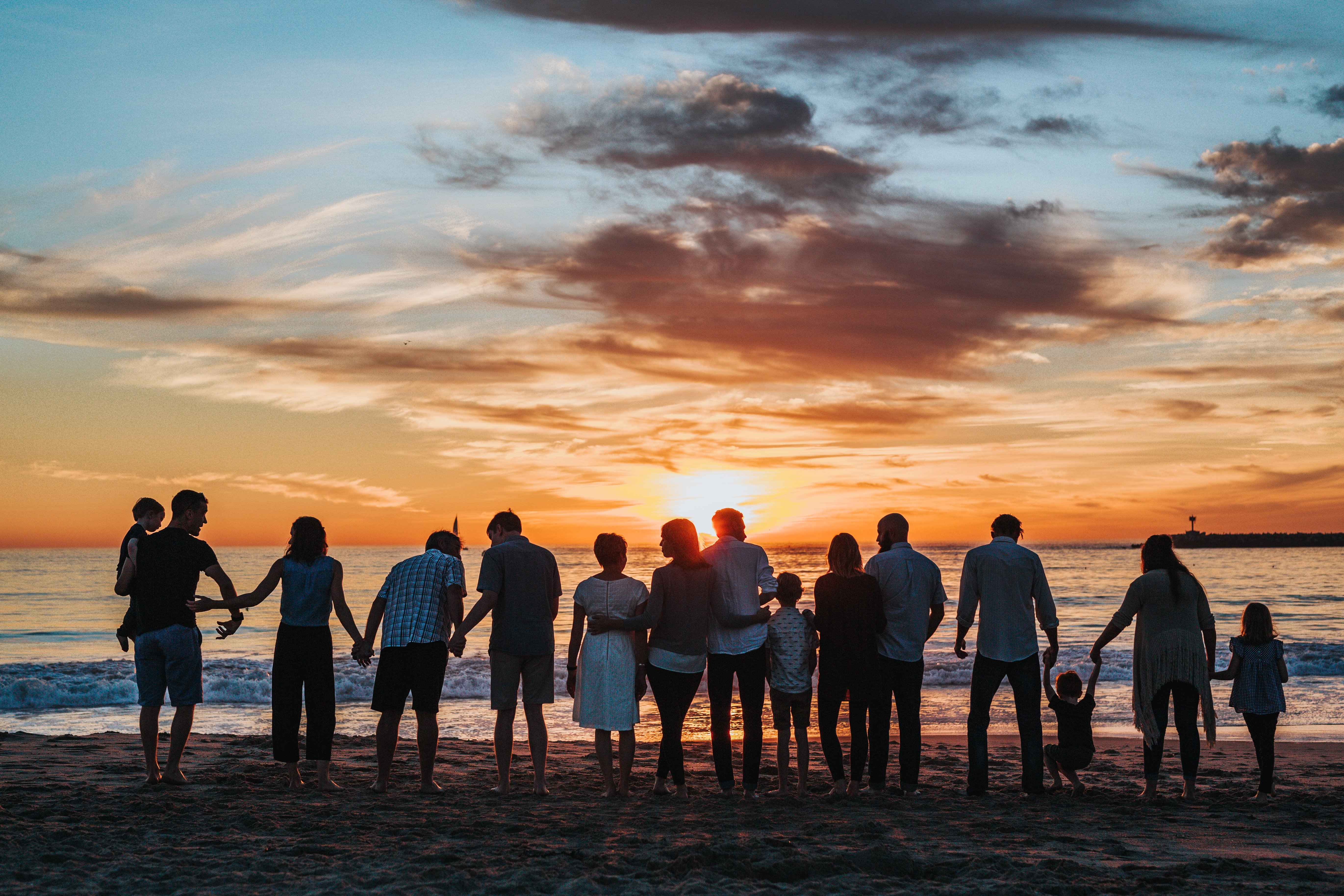 The Spanish Federation of Large Families (FEFN) has received with surprise the announcement of the Minister of Social Rights, Ione Belarra, to consider single parents with 2 children large families, and also with great discomfort to know this plan a day after have met with her, along with other social organizations.

The FEFN attended on Monday the virtual meeting that the Ministry organized around the Family Diversity Law, and in which the organizations present had the opportunity to present their proposals, but they were not informed of the content of the law. The specific measure of considering single-parent families with 2 children was not discussed, a measure that the FEFN considers unfortunate, since it involves extending the benefits of large families -based on the recognition of families with more children for the contribution they make to society-, to families that have a different reality and needs.

The Federation criticizes, in this sense, that the Government uses the Law of Large Families as a “mixed bag” in which all kinds of assumptions fit that have nothing to do with large families, families that have more children than the average and that they must be supported and compensated for what they contribute in the form of human capital, which is the basis for the development of any country. “It cannot be that the Government wants to guarantee protection to all families, and begins by altering the concept of a large family, which is determined by the number of children and not by other circumstances, such as having a single parent” , indicates the family organization.

The FEFN asks not to fall into the error of previous governments that already included other family situations that should not be included in the Large Families Law, as it already stated in its day. For this reason, it demands that support for single-parent families be done through specific regulation, with specific measures for them, that respond to the needs derived from having only one parent, such as difficulties in reconciling work and family life, which are much older for a single parent.

Thus, it demands the Government to do its homework; on the one hand, to develop specific regulations that provide adequate responses to each type of family, maintaining the regulatory framework of the Large Families Law; and, on the other, updating and improving said regulation, because “there is a legal mandate to reform this Law that is currently not covering all large families, for example, with regard to common-law couples or divorce cases. with shared custody, and we must also review the benefits that fall very short with respect to what other countries in our environment do ”, recalls the Federation.

The FEFN highlights the importance of large families to balance the population pyramid and sustain the welfare state and asks public administrations and social agents to be more aware of this and to articulate measures of real support to those who have more children, for this role they play in society. In this sense, the organization of large families insists that the aging of the population is a very serious problem because it is not possible to maintain a country with a dependency rate as high as the one that is being registered, and large families are the only ones capable of solve this problem.

Finally, the FEFN asks the Government to take into account the family entities that work on the street with the families and know their true needs: “We have been invited to participate in the debate on the Law and to make proposals, but what what matters is that they are taken into account ”, he points out.