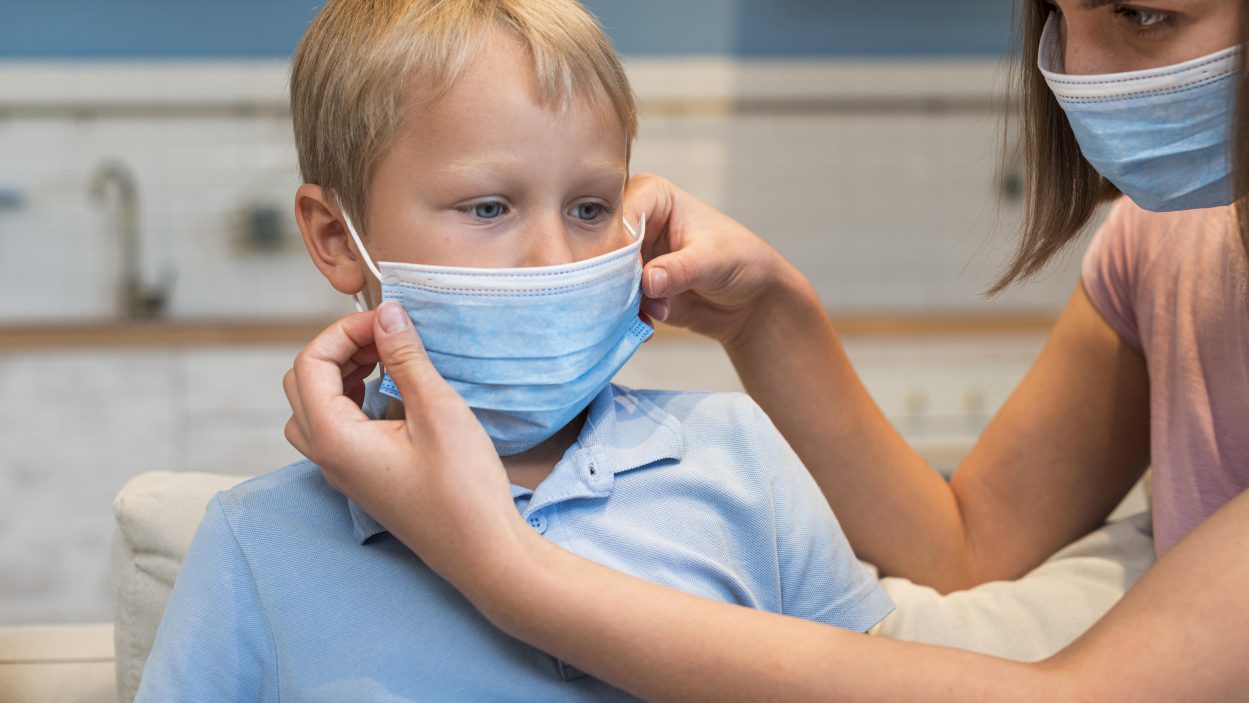 Social pressure, from families, large families and various groups, has led the Government to finally lower the VAT on masks, thus meeting a demand that society had raised for months. However, this decision only affects surgical masks, not “FPP2” type.

The announcement by the Government about the reduction of VAT, from 21% to 4%, occurred hours after the Spanish Federation of Large Families (FEFN) announced in a statement the cost that this product entailed for large families, a cost high in households with several people, as it is a mandatory and daily use producto.

The FEFN asked the Government to assume part of the cost of the masks, through a reduction in VAT, more reasonable with the type of product it is, either by giving some free units in pharmacies or through a kind of health copayment.

Finally, the Government chose to assume the reduction of VAT from the maximum rate (21%) to the super-reduced rate (4%), arguing that Brussels had assured that it will not sanction the States that establish this reduction in Value Added Tax. Until now, the Executive of Pedro Sánchez had maintained that the European directive prevented him from undertaking the VAT reduction, although several European countries had done so.

The FEFN expressed its joy at having contributed to this decision of the Government, which is necessary, although it should have been taken earlier to minimize the economic impact that this product had on the families’ economy and to have included not only surgical masks, but also surgical masks named “FFP2”