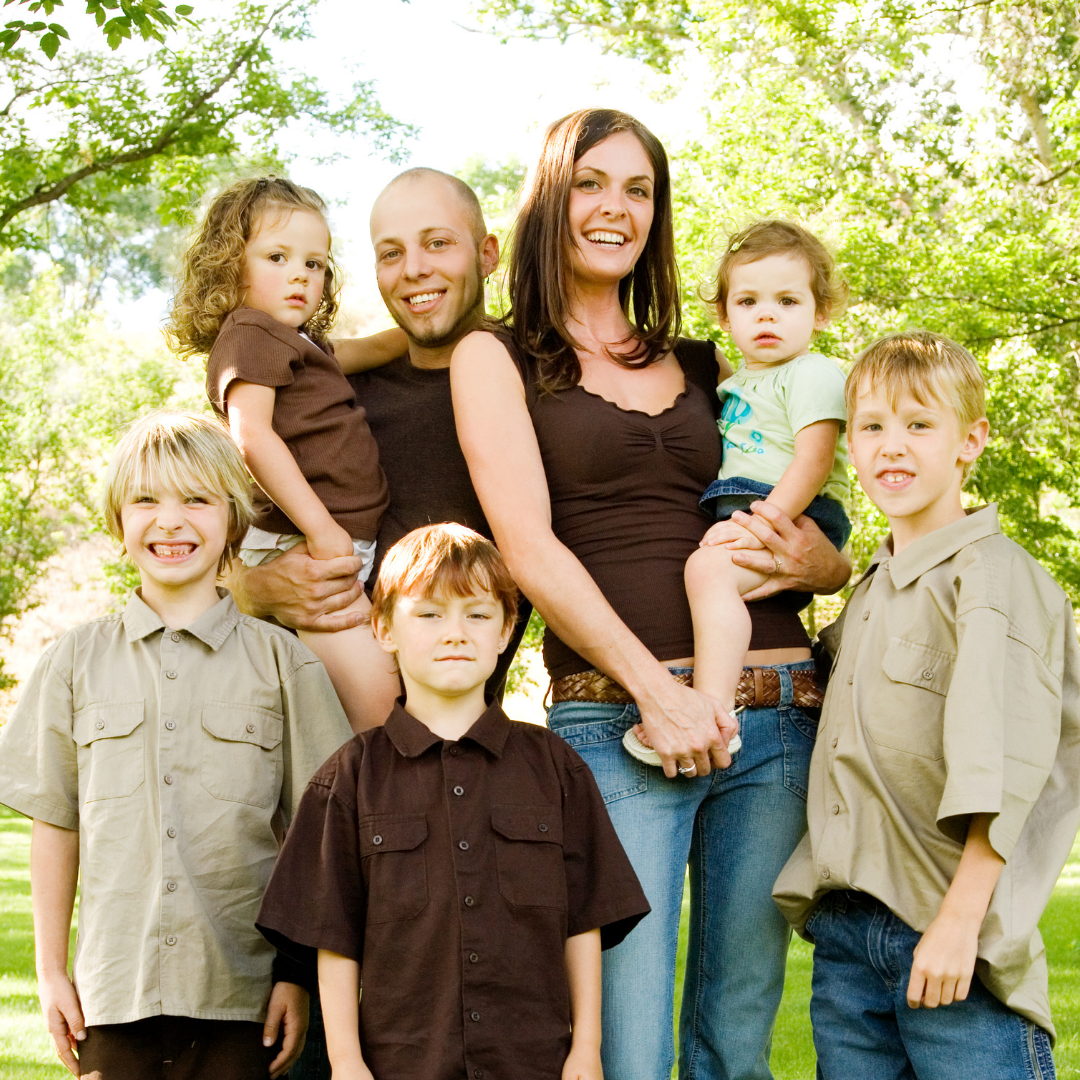 The Spanish Federation of Large Families (FEFN) has asked the Government to reform the unemployment benefits system, including those of the ERTE (Expediente de Regulación de Empleo), so that all children are counted and not just two, as is currently the case.

The calculation of benefits should include the variable of children, considering that workers with dependent children should receive more money; however, it only considers up to two children, which means that unemployed people with 3, 4, 5, 6, etc. children do not receive a higher amount.

The FEFN considers this to be very serious as those who need it most, families with several children, who need food, clothes and shoes, are being neglected. “It is totally unfair that a worker with 2 children should have the same benefit as one with 4 or 5, because those families with more children have greater needs. This approach leaves parents of large families in a situation of helplessness because all children need to eat, go to school, etc., and it cannot be that they only think of covering the needs of only two. In addition, large families are highly vulnerable, they have little capacity to save, as they live from day to day due to their high expenses”, stresses the FEFN.

The FEFN calls for the unemployment benefit to be increased by 25% of the IPREM (Public Index of Multiple Income) per child, starting from the third child, and counting all of them, because the economic needs increase for each of them without exception.