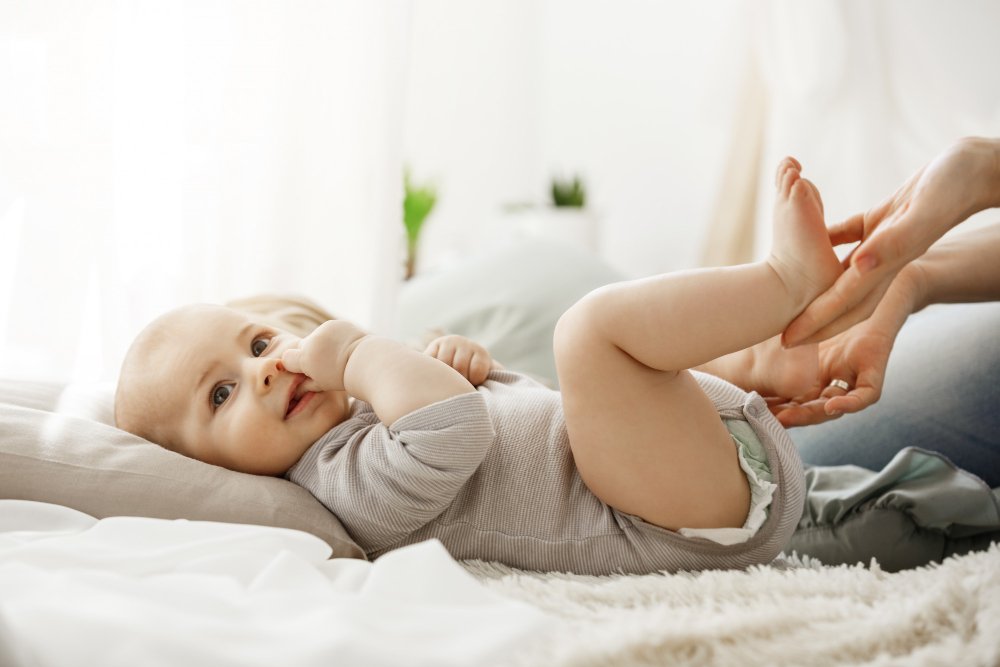 By Joe Pinsker,a staff writer at The Atlantic, where he covers families and relationships.

Americans aren’t making as many babies as they used to. Last year, 3.6 million were born—the lowest count since 1979. The pandemic “baby bust” could push 2021’s tally down even further; researchers have estimated that the coronavirus and its economic impact could lead to about 300,000 fewer births in the United States this year.

News of declining birth rates is not always a bad thing. It can mean that women are having fewer unintended pregnancies, as well as opting to postpone parenthood. But a fall in births typically prompts economic fears, because it yields fewer workers and taxpayers decades later. Demographers disagree on the gravity of this concern—the U.S.’s birth rate is still higher than those of many peer countries—but there is another reason why this matters: Although unwanted pregnancies may be down, somesurvey data indicate that many Americans aren’t having as many children as they’d like to. That’s a sign that having—and raising—a kid in America is too hard.

Countries whose fertility rates have risen hold lessons for what might work in the U.S. The two main ways to help people have the babies they want are to give them time and give them money. A country can offer financial support in the form of cash and tax credits; it can also promote job flexibility by funding parental-leave and child-care programs, and providing job protections to parents who opt into part-time work. These strategies, demographers told me, address two core reasons why many people who want kids hesitate to have them: because they can’t afford to, and because they don’t want to compromise on their career.

omáš Sobotka, a researcher at Austria’s Vienna Institute of Demography who has studied birth rates around the world, told me that governments would be wise to offer a mix of support to everyone. “If you make them universal,” he said, “couples simply self-select into different policies they like.”

In the years immediately after a country rolls out a family-policy change, Sobotka said, it can see a bump in births. This happened, for instance, in Sweden in the early 1990s following an extension of parental leave for some families, and in Poland in the mid-2010s after the government started offering a monthly cash benefit of about $130 to parents who added another child to their family. But in many countries, the bump is short-lived, and Sobotka cautioned that these policies might cause some parents merely to have kids earlier than planned.

In the long term, the effects of policy on birth rates are generally more modest, but still apparent. Sobotka told me that countries that spend more on supporting families have, on average, higher fertility rates. In the past two decades, Germany and Estonia have seen upticks in their birth rate as they have provided residents with more child-care options and better-paid parental leave.

The precipitous rise since then has been attributed to improved economic and political stability, the plateauing of new mothers’ average age, and the support provided to parents, notably in the form of cash and tax credits. In the mid-2000s, the Czech Republic began giving parents about $10,000 per child, in monthly cash installments; today, this “parental allowance” is roughly $14,000 in total, which is almost as much as Czech workers, on average, earn per year after taxes. Lyman Stone, the director of research at the consultancy Demographic Intelligence, told me that he thinks cash support is particularly effective because families get to decide how to use it, and pointed out that spending on cash-based family benefits represents a higher proportion of Czech GDP than what is average for the OECD, a group representing 38 mostly wealthy countries.

One country that has seen a steep rise in its fertility rate is the Czech Republic. The magnitude of the increase is admittedly partly due to this number rebounding from a very low point: About 20 years ago, the Czech birth rate bottomed out, after having plunged in the 1990s following the collapse of the Soviet Union. At the same time, the age at which Czech women tended to have their first child rose, which as a matter of mathematics will reduce birth rates for a time.

Sobotka said that the Czech Republic’s policies seem to have led to more births over time, particularly of second and third children. He noted that birth rates there have increased more than in neighboring Slovakia, which had a similar post-Soviet fertility plunge but a less generous package of policies.

At the moment, America happens to be on a fertility downswing that somewhat resembles the Czech Republic’s a few decades ago (minus the decline of communism). In the U.S., mothers’ average age at their first birth rose from 21 in 1972 to 26 in 2018. Leslie Root, a postdoctoral scholar in demography at the University of Colorado at Boulder, told me that as this phenomenon keeps playing out, it could cause American fertility to continue declining for another five to 10 years.

Though this decline might be inevitable, that doesn’t mean new family-friendly policies in America wouldn’t help. “When you look at the U.S. compared to peer countries, we could start literally anywhere,” Root told me, ”because the bar is on the floor for what we do for parents.”

The recent expansion of the child tax credit—which will give parents up to $3,600 a year per child—is a start, but it is currently set to be in place only this year. A more ambitious and comprehensive package, Root said, might contribute to a fertility rebound in the U.S. once the average age at first birth settles—though she is not expecting anything of Czech proportions.

Sobotka, meanwhile, told me that another way to think about the role of policy is not in terms of setting off “a baby boom in the future” but of helping prevent “fertility from sliding much further down than it has.” In that sense, success might end up looking a bit like stagnation. But behind that flat number would be the undeniable good that more people are able to have the family they want.