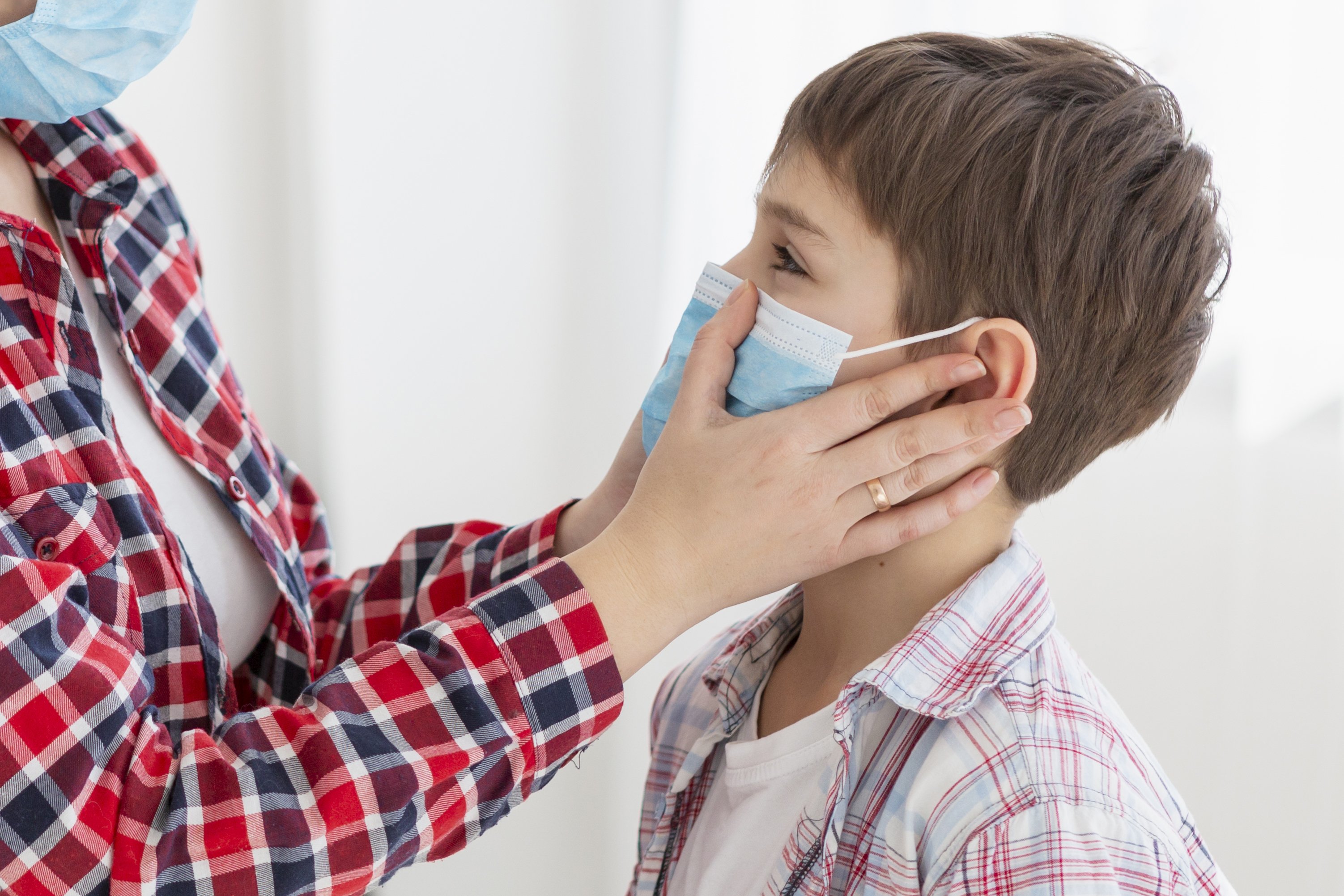 Why do you buy so much? This is the question that many parents have had to listen to patiently in German supermarkets when they have been shopping for the past few weeks. What’s more, they have been asked to document themselves as a large family in front of the cashier. Such has been the nonsense that the president of the German Federation of Large Families, Elisabeth Müller (a pharmacist and mother of six), was forced to issue a statement in which she declared: “More and more parents of large families are facing incomprehension, distrust and even aggression when it comes to making absolutely necessary purchases”.

Frank Schirrmacher, the well-known editor of the Frankfurter Allgemeine Zeitung, who excelled at writing about visionary issues, wrote a book 2006 entitled “Minumun” about the family. In this book he states that the family is simply indestructible. He recalled that there are studies on how, in the face of a catastrophe (a fire, a flood…), it has been shown that a family has a greater chance of being saved. The reason is not entirely surprising: while during a crisis vital friendships tend to be diluted and everyone thinks about saving their own skin, families try to save themselves as a whole and develop better survival strategies. Where do we go when all the social and state networks around us fail?

The family is more than just a place with “a common fridge”, as has been ridiculed in recent years in Germany. If we have discovered anything in this pandemic, it is its capacity for endurance and resilience. Grandparents have put up with not hugging their grandchildren. Parents in teleworking mode have been faced with a two-fold challenge: on the one hand, to cope with the new demands of remote work, and on the other hand, they have learned to live together again and have “rediscovered” themselves as a couple, have weathered the pull of having children at home by attending virtual classes, and all this simultaneously. The children have put up with – as far as possible – not leaving their house to go for a walk (this has not been the case in Germany, where you see many families walking and cycling). I am aware that I am writing this in a positive way. I know that this trial by fire has had its ravages and they are not few, and they will be very serious. Parents have juggled all these new aspects of family life. In addition, not a few families have entered into a very serious financial crisis. The Secretary General of the United Nations, Antonio Guterres, of whom I have become an assiduous follower, recalled in one of his messages the seriousness of the growth of domestic violence, which in part causes greater evils than a virus. It is true that this crisis is manifesting our true character and, as speaker Viktor Küppers says, we will be remembered for how we are behaving, let us be aware of that.

So is family really that important? There is no doubt that the family is the school of solidarity, of responsibility, of creativity, of innovation. What is not learned in the family is hardly learned at school, at university or at work. In the family one learns to share, to resist, to value. The family is more than ever the first cell, the first school and the basis of society. When the family fabric is weakened, society is irremediably weakened.

On April 23rd, in a speech to the Bundestag, Chancellor Angela Merkel spoke of this pandemic as “demokratische Zumutung” (an impertinence to democracy). It is true that the executive power of the states is playing a dominant role. Parliaments have been very quick to pass new laws. Let us hope that justice works, for there is no doubt that some readjustments will be necessary. It is not easy to govern this crisis, and very good judgement is needed. The famous historian Yuval Noah Harari  said in a radio interview: We are facing two major social revolutions. On the one hand, that universities have gone digital overnight and, on the other hand, that a large part of the world’s population is working in their own homes. This is going to transform society in a radical way. At the same time, governments are confronted with several options and have a great responsibility at this time. They are tempted to commit abuses that could trample on the most basic civil rights.

We’re starting to see the light at the end of the tunnel. Governments are thinking of exit strategies, economic aid packages are being forged, creativity is reaching unsuspected marks, resilience is strengthening us and precariousness is making us more supportive and less selfish. Everything is much more bearable in the family. When defining the “new normality” the family plays a regulating and very important role. The one who has a family has an “air bag” that will allow him to endure the blow better. The family is not only there to receive, but above all to contribute. We will see the same thing in every nation. The autonomous regions, the countries, Europe, the continents: they are not only there to receive, but also to contribute. Let us all contribute.

Let us not miss the opportunity to review family policies in order to strengthen the family as well, in the light of this crisis. An investment of 20% more in the family can lead to an 80% improvement in society. The family is a source of wealth, training and health for society. If the family is broken, there is more poverty (due to the division of wealth), more ignorance (school failure…) and more illness (depression, drug addiction, etc.). This was confirmed in 2004 by the interdisciplinary study of seventy Princeton scientists. Therefore: less state and more family.