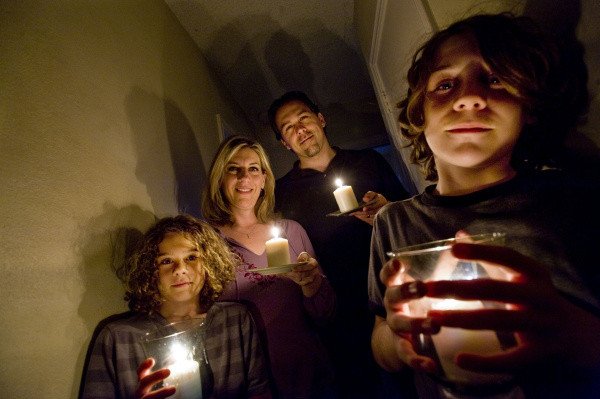 On 18th December, the European Parliament and the Council reached a political agreement on the Electricity Directive and the Electricity Regulation that COFACE Families Europe followed together with the Right to Energy Coalition for the last year and a half. Together with the coalition we affirmed the right to energy for all European citizens and advocate for the Directive to include concrete policies to ensure a socially fair and just clean energy transition as a part of the EU’s new energy legislation, specifically:

The agreement includes some positive elements as a European definition of energy poverty and new provisions to support the development of ‘citizens energy communities’ throughout Europe, for citizens, local authorities and small enterprises that want to participate collectively in the energy transition. Energy communities will be able to share energy and will have a right to proportionate regulations ensuring their fair access to all areas of the electricity market. Unfortunately, the definition of energy communities is incoherent with the Renewable Energy Directive concluded earlier this year, with the risk of legal uncertainty that, combined with more lax governance requirements, could allow larger companies to set up and indirectly control citizens’ energy communities.

The right to energy for all, recognised in Principle 20 of the European Pillar of Social Rights, is not protected by the agreement which do not address high energy expenditures compared to income levels. The ban of disconnections was not included and mandatory national action plans were also rejected by Member States — closing the door on holistic, big-picture political action. People affected by energy poverty with consequences for their health and well-being will not benefit from this Directive. With this agreement, the final pieces of the EU’s Clean Energy for All Europeans legislative package are now in place. The political agreement will be signed off by both the European Parliament and the Council and once the legislation enters into force, Member States will begin the task of writing the new rules into national legislation.

The new EU energy package is what brought the Right to Energy coalition together, but the coalition will continue to stay active in order to ensure that a socially fair energy transition is a political priority for the new European agenda. They will now turn their attention to the European Parliament elections and will be working to support national movements which have been leading the fight to end energy poverty for years.