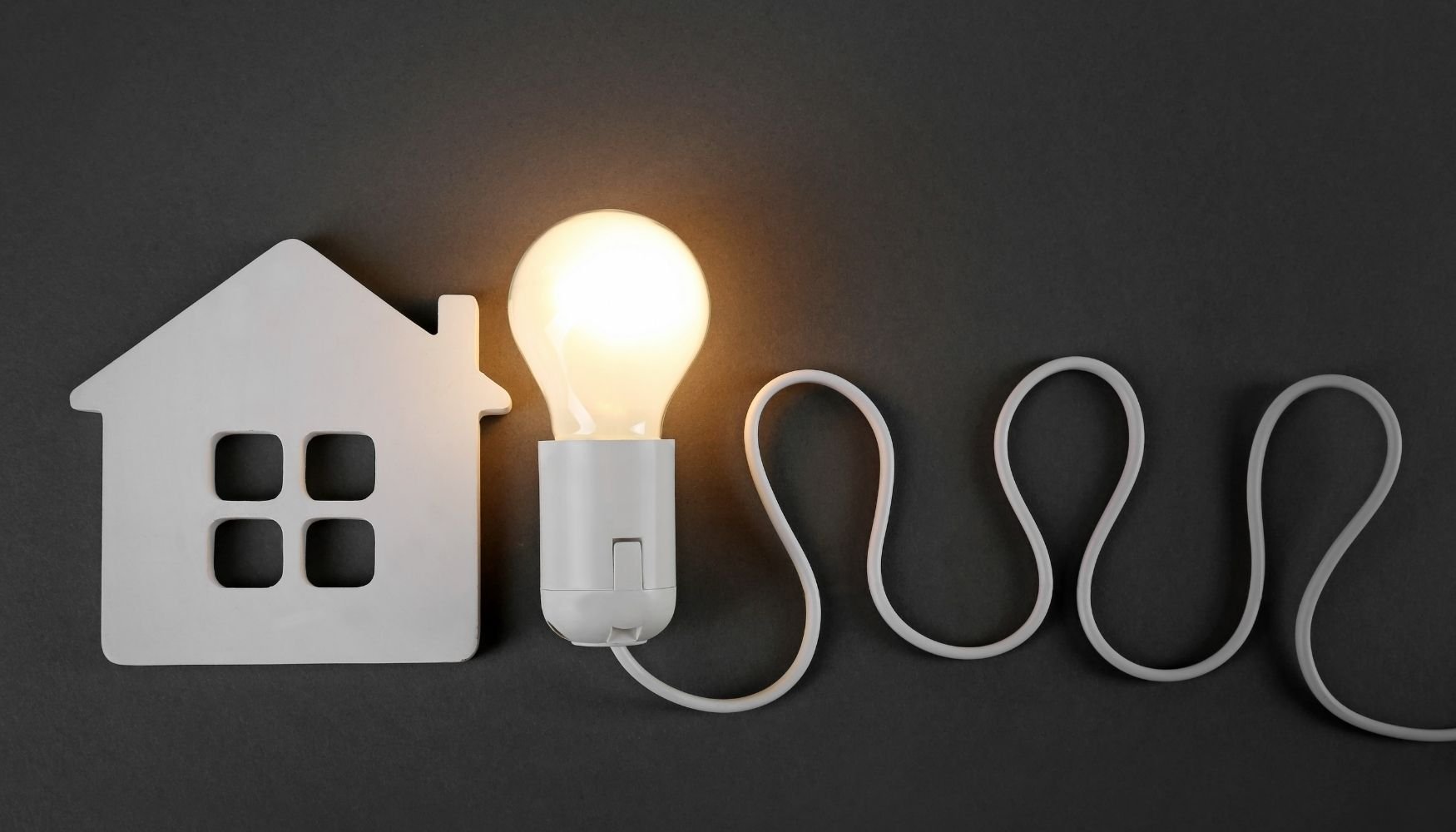 The Spanish government has extended until December the extension of the special discount of the social voucher in electricity, which means applying 60% of the price of electricity consumption, instead of the usual 25%. In the case of severely vulnerable consumers, the special bonus is 70% instead of the usual 40%. The VAT reduction on electricity has also been extended until the end of the year and will now be 5%, which will also mean a small reduction in the electricity bill for all consumers.

This measure is part of the package of anti-crisis measures approved a few weeks ago by the Spanish government to support families in the face of the current inflation, as fuel and electricity prices have soared, as well as many other basic necessities, including food. Precisely in view of the delicate economic situation that many families are going through due to rising prices, the Spanish Federation of Large Families (FEFN) asked the government a few months ago to extend the special discount on the social voucher for electricity until the end of the year.

Thus, the 60% discount on consumption, which was initially to be applied until June, will now continue to be applied until 31 December, which will mean relief on the electricity bill for the coming months for thousands of households, including large families, one of the groups that can benefit from the voucher for their special consumption needs.

Other special measures have also been approved, such as the 200 euro voucher, which will reach some low-income families, or the reduction in the price of tickets or discounts on public transport, which will come into effect after the summer.