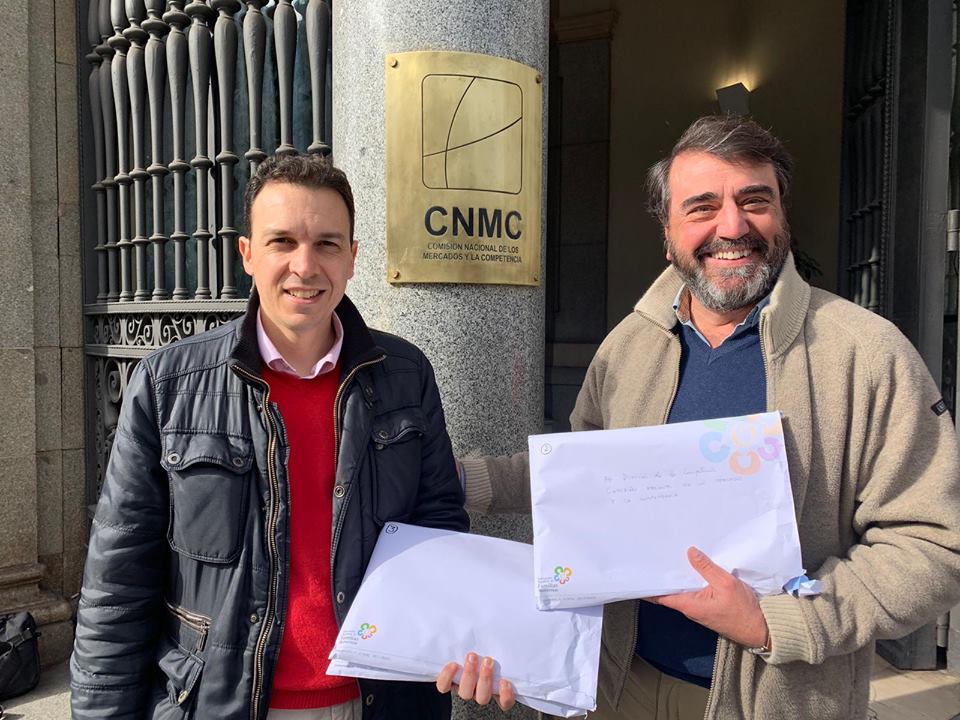 The Spanish Large Families Federation (FEFN) has presented to the Spanish National Commission of Competence Market (CNMC) 330 cases of large families who cannot access to the social rate of electricity, despite fulfilling all the requirements, because the obstacles that companies put them during the process to access to the social rate of electricity, approved by the Spanish Government. After knowing that there were many families affected, FEFN decided to act and bring the facts to the attention of the Competition Control Authority, given the possibility that electricity companies were violating the rights of large families who legally have the right to access to the social bonus. During several weeks, in collaboration with its Associations members, FEFN has been collecting the documents of the affected families, including the reasons alleged in each case by the electricity companies. These reasons are varied but in general most of them are based in the loss of the documents and the obligation for the family to present again the same documents; others are based in the requirement of certain non-necessary documents, such as the ID card of the children or the Declaration of Income, which in no case are required to apply for the social bonus in the case of large families. There were even cases of separated or divorced parents with children under shared custody who were required to be registered all the family members at the same address.

The CNMC will now analyze the claim presented by the Spanish Federation of Large Families to determine if the electricity companies have incurred in any breach of the legal terms.

The social bonus of electricity is a social rate approved by the Spanish Government in 2009, with new conditions from 2018, which facilitates some collectivities, such as all large families, to get discounts from 25% to 40% on the price of electricity, depending on the grade of vulnerability of families.