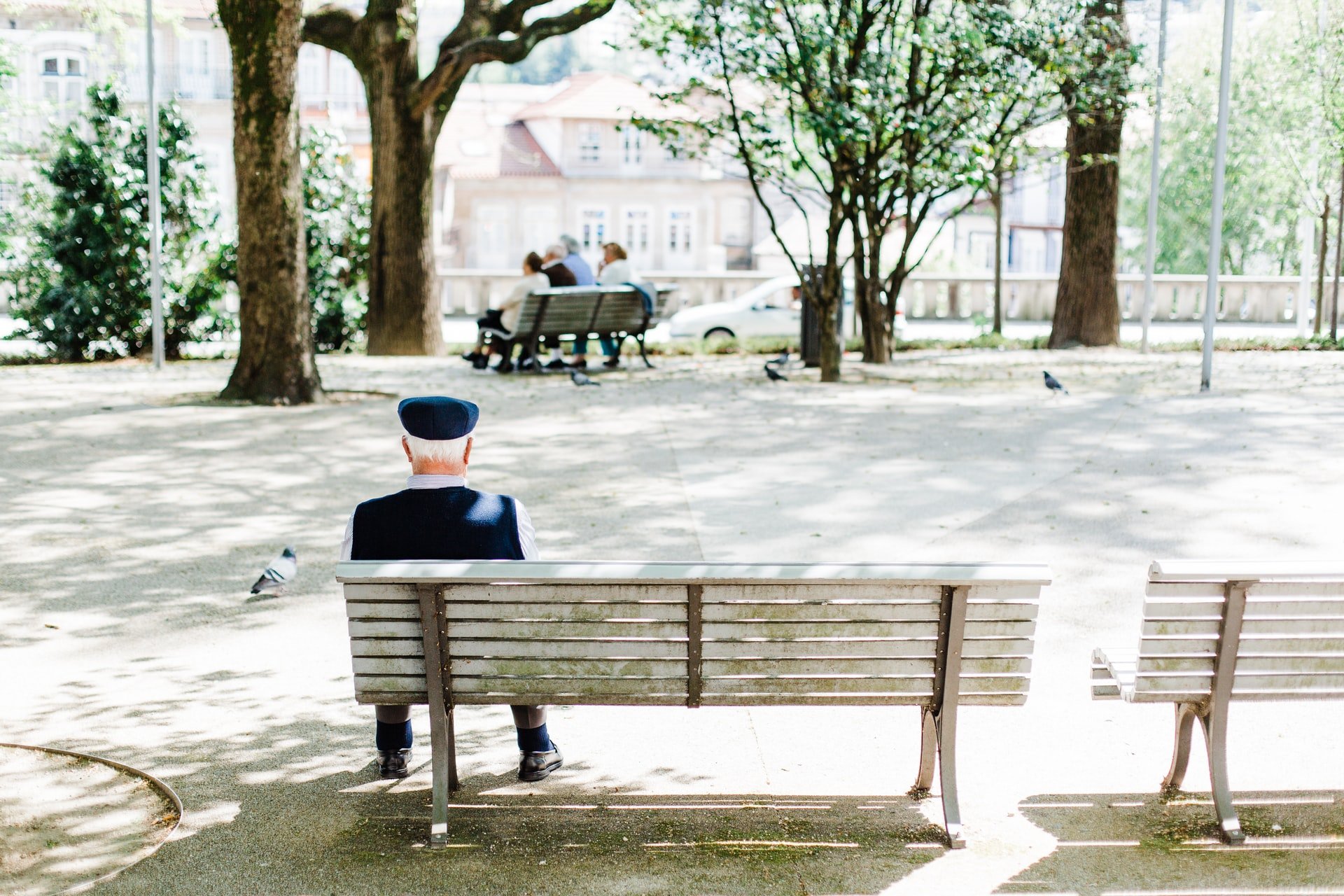 By Peter Hartcher,Political and international editor for The Sydney Morning Herald

We’ve been told many times over the decades: the ever-growing population of the earth will end in a shattering overpopulation crisis of food shortages, environmental collapse and resource wars.

Will COVID-19 change the picture? The pandemic has killed 600,000 people globally and is still likely in an early phase. The number of worldwide infections is accelerating.

The pandemic “will have some impact” on the planet’s future population, says Peter McDonald, professor of demography at Melbourne University. “But it’s not the deaths, it’s the births that will make the difference.” How so? The number of deaths so far is equivalent to 1 per cent of the 60 million that would have been expected to die of all causes in the normal course of events.

So we’re still doomed? You might recall that the global population hit 7 billion in 2011. Today it stands at an estimated 7.8 billion. That’s a pretty blistering rate of growth. But hold on. There are three principal institutions responsible for estimating the future population of the world. None of them is projecting that it’ll just continue to grow and grow indefinitely. And that was the case even before the pandemic struck.

First is the United Nations population division. It’s the best known of the three. It’s also the one expecting the most sustained growth. The UN’s latest projection, issued last year, is that the number of humans will increase till it peaks at 10.9 billion by 2100 and then level off around that number.

Second of the three institutions is Austria’s Wittgenstein Centre for Demography and Global Human Capital. It forecasts there will never be a day when 10 billion people are drawing breath.

Wittgenstein’s demographers project that the population will peak at 9.4 billion around 2070 and then fall. The century will end with fewer than 9 billion.

Third is the one that delivered its latest estimates last week, and it’s somewhere in the middle. The University of Washington’s Institute for Health Metrics and Evaluation reckons that humanity will reach a peak number of 9.7 billion around 2064. Like Wittgenstein, it expects that to fall to under 9 billion by the end of the century. One of its researchers describes this as a “pretty big thing”. Professor Chris Murray told the BBC: “Most of the world is transitioning into natural population decline.”

In their book Empty Planet: The Shock of Global Population Decline, two Canadians, political scientist Darrell Bricker and journalist John Ibbitson, write: “We do not face the challenge of a population bomb but of a population bust – a relentless, generation-after-generation culling of the human herd. Nothing like this has ever happened before.”

McDonald has some reservations about all these projections. “You are predicting the birth rates of women being born in 40 years’ time. Any projection more than 30 to 40 years away is science fiction.”

Still, McDonald says he agrees with the broad thrust of the consensus – that global headcount will peak “somewhere beyond 2050 and then start to fall – I think that’s very likely to occur.”

The main factor is the fertility rate. In 1950 the average woman had 4.7 children in the course of her life. The rate required to keep the population constant – the replacement rate – is about 2.1 children.

Today the global average is about 2.4. That’s the same rate that prevailed in Australia when Canberra started keeping such statistics – in 1931. And the Washington University study estimates that the global average will fall below 1.7 by 2100. The chief driver of this change is women’s education and access to contraception.

The most astonishing implications are those for individual nations. All told, 23 countries can expect their populations to halve by the end of the century, according to the Washington University projections. Some you’d expect: Japan will shrink from 128 million in 2017 to 53 million, Italy, Spain and Portugal also are expected to lose half their populations. Others might surprise you: the number of Thais and South Koreans is forecast to halve too, and China will come very close to a halving – from a peak 1.4 billion to 732 million.

McDonald says that it’s very difficult to get accurate statistics from China but he thinks its fertility rate is likely 1.4 children per woman, “but China doesn’t look kindly on that”. China’s is expected to be the fastest-ageing society on Earth by mid-century. He says that Beijing expected that it could boost its fertility rate by ending its one child policy and replacing it with a two child policy. “But nothing happened. I think they’ll need to make broader structural change in China.”

Indeed, all of east Asia suffers low fertility rates despite the best efforts of policymakers to increase them, a result of workplace practices that make it difficult for women to raise kids and hold jobs.

Globally, the new population outlook should help address some problems yet aggravate others: “Our forecasts for a shrinking global population have positive implications for the environment, climate change, and food production,” as the University of Washington summarises, “but possible negative implications for labour forces, economic growth, and social support systems in parts of the world with the greatest fertility declines.”

And Australia? The pandemic has cut immigration and the economic crunch will doubtless persuade many would-be parents to postpone. The federal government forecasts that the decade-average population growth rate of 1.6 per cent will halve over the next couple of years. But beyond the COVID-19 “blip”, Australia is expected to enjoy the same luxury that other wealthy, immigrant societies share – the ability to control population and fertility by raising or lowering the immigration intake to suit itself.

So the world is likely heading into a population crisis. It’s just not the one we were long told to expect.