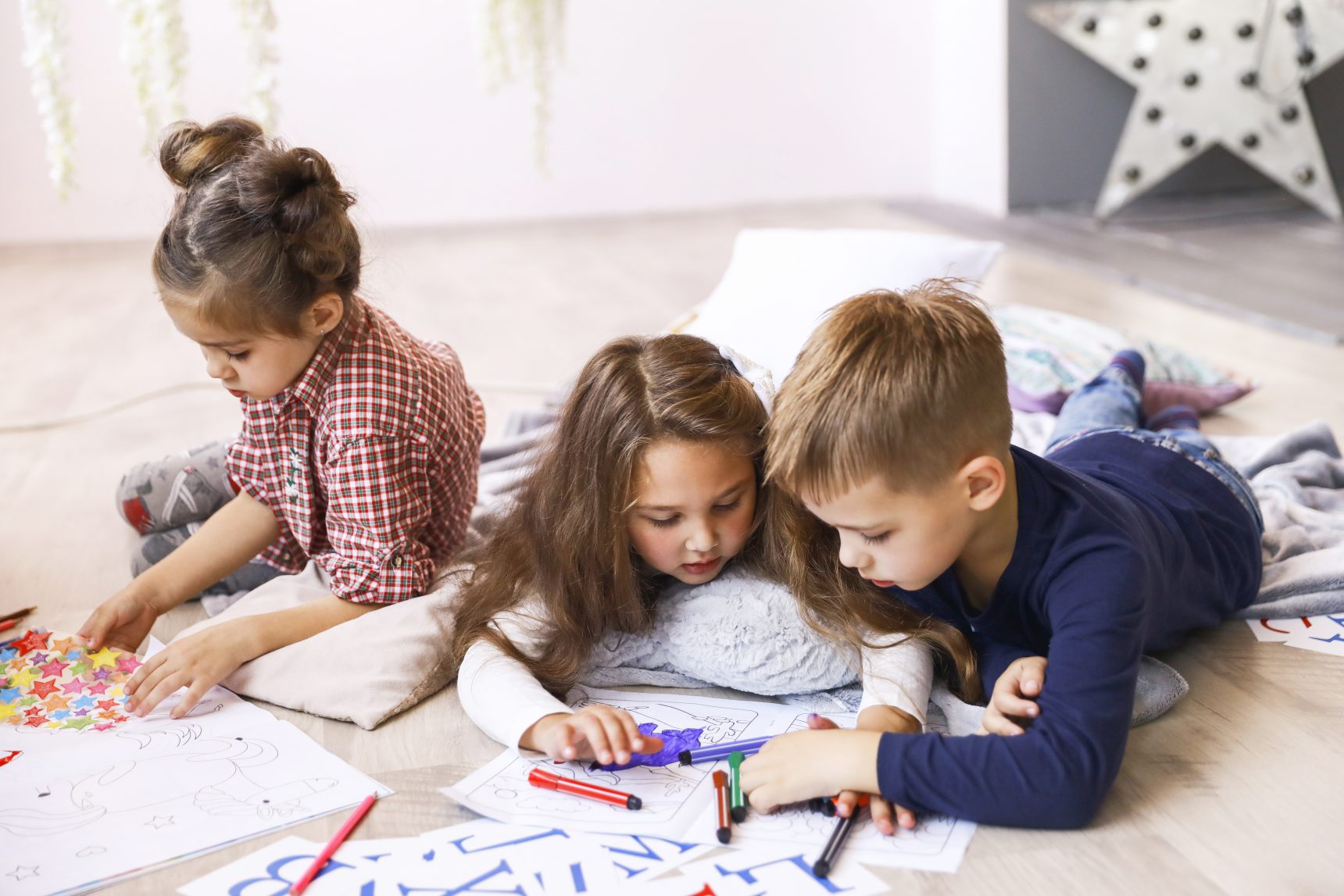 Births in large families increased again for the fifth consecutive year in 2019.

Last year, Portugal recorded a total of 86,579 births, of which 11,313 were children who are part of large families, representing 13% of the country’s total births.

Also growing is the synthetic fertility index (ISF), which increased slightly when compared to 2018 and now stands at 1.42, according to data from the Portuguese Institute of Statistics. Has we recall that the ISF reached its lowest value in 2013, at 1.21 and since then it has evolved positively.

The Portuguese Large Families Association considers that this growth is to be praised for the special contribution that these families make to society in several levels.