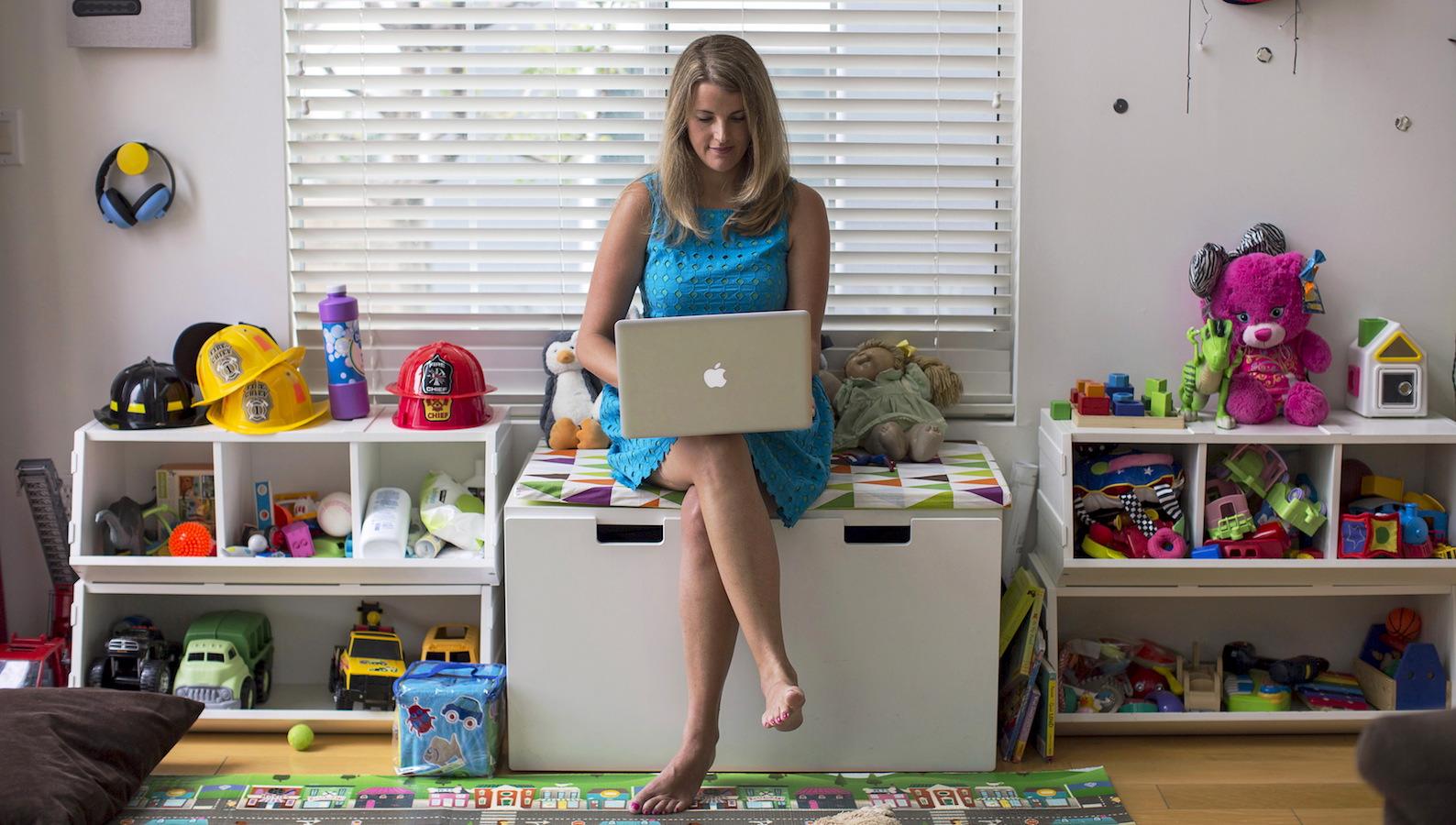 (Published by Quartz at Work)

Liberian activist Leymah Gbowee won the Nobel Peace Prize in 2011 after turning a grassroots women’s movement into the force that ended her country’s civil war and eventually led to the election of Ellen Johnson Sirleaf, the first female president on the African continent. Gbowee also has a brilliant idea for demonstrating the value of unpaid housework.

At a Gates Foundation event in New York a few months ago, Gbowee recalled working in a local community with a group of pastors. She asked one of them what his wife did during the day, to which he replied, “Nothing: sits home, eats my money, and gossips.”

“What does your wife do first thing in the morning?”

Gbowee asked him to get up and go to the room’s blackboard, and write down his salary on it. “What does your wife do first thing in the morning?” she then asked him. He said she made hot water. Gbowee asked him to write down how much he’d have to pay someone to do that. They then went through all of the chores the pastor’s wife completed on any given day and estimated a monetary value for each. ”He calculated it and [multiplied] it by 30 or 31 days, and by the time he looked at the figure, the wife made more than him.”

It was transformative for the pastor and the others in the room with him, who were immediately better positioned to put a value to their wives’ invisible work—a burden that amounts to an average of at least four hours more a day per woman compared to men.

It’s a simple trick, but eye-opening—and worth trying out for anyone who would like to have an idea just how much invisible work women (and, sometimes, men) do.

The calculator is programmed with hourly rates for typical household services, based on service provider TaskRabbit’s costs for an east coast American city, minus the fee charged by the company.

You can calculate it here.