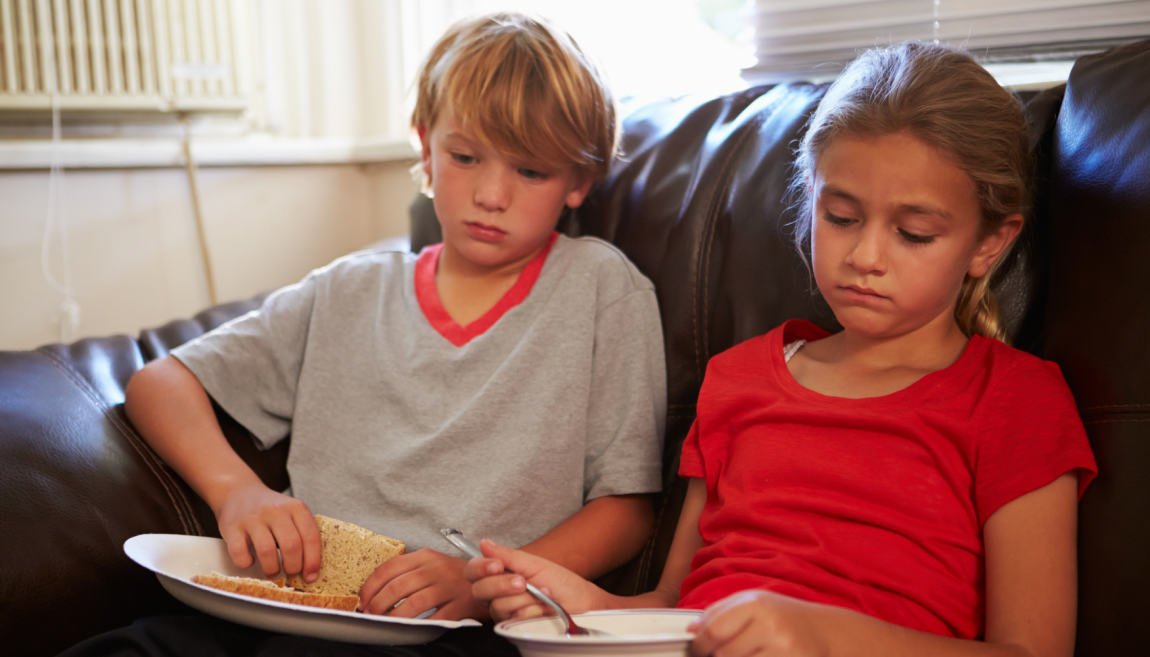 It was one of the Conservatives’ most controversial cuts: waging war on the UK’s “benefit culture” by restricting social security payments that supposedly enabled “welfare scroungers” to have large families they could ill-afford.

The two-child policy – which limits benefits payments to the first two children born to the poorest households – would, proponents argued, cut the welfare bill and bring “feckless” parents to heel by – as one minister put it – teaching them “the reality that children cost money.”

New research, however, indicates the behavioural change aspect of the policy has dismally failed. Since its introduction exactly five years ago today, the fertility rate for third and subsequent children born to poorer families has barely fallen. Instead, the main impact of the policy has been to become the biggest single driver of child poverty.

“In the absence of a behavioural fertility response to the policy, the main function of the two-child limit is to deprive families living on a low income of approximately £3,000 a year. This will inevitably lead to dramatic increases in child poverty among larger families,” said Prof Jonathan Portes, co-author of the study.

Analysis of birth records and household survey data for the study, commissioned by the Nuffield Foundation, found the policy’s introduction in 2017 led to a decline in births of third children of just 5,600 a year – fewer than 1% of the total annual births in England and Wales.

The study speculates as to why the policy has had so little behavioural impact. Unpublished research suggests over half of families were unaware of the policy before they were affected. Many large families – Orthodox Jewish and Muslim families are disproportionately affected – may ignore it for religious reasons.

The research comes as fresh estimates suggest that 1.4 million children in more than 400,000 families in the UK are affected by the two-child policy. April’s below-inflation benefits rise means affected families with three children face a £983 a month shortfall in benefits, with larger families facing an even bigger hole in their income.

Sara Ogilvie of Child Poverty Action Group (CPAG), which produced the estimates, said: “The two-child limit is a brutal policy that punishes children simply for having brothers and sisters. It forces families to survive on less than they need, and with soaring living costs the hardship and hunger these families face will only intensify.”

Over 50% of children in families with more than two children will be in poverty by 2027, according to CPAG. Removing the policy would immediately lift 250,000 children out of poverty. Despite ministers’ “feckless claimants” rhetoric, official figures show over half of families affected are working.

The two-child policy was the brainchild of the former chancellor George Osborne, who announced it in 2015 against a backdrop of rightwing media hysteria around large families – “benefits broods” claimed to be having children primarily to exploit what was considered to be an over-generous welfare system.

It immediately ran into problems after critics pointed out that women who gave birth to a third or subsequent child as a result of rape would be penalised under the policy. Exemptions were introduced for this and for instances of multiple births, or where families had adopted children or had kinship care arrangements.

There is evidence the two-child policy has been a key factor in many women’s decisions to have an abortion. Research has suggested it has had a devastating impact on family life, even before the current cost of living crisis, with households forced to cut back on food and heating.

It was recently savaged by Tory former welfare reform minister Lord Freud, who called it “vicious” and an “excrescence” and said it should be scrapped. He claimed the policy was forced on a reluctant Department for Work and Pensions (DWP) by the Treasury as the price of introducing universal credit.

A DWP spokesperson said: “Universal credit enables people to support themselves and their families while building towards financial independence through work, and the latest figures show that there were 200,000 fewer children in absolute poverty after housing costs compared to 2019/20.

“This policy means families on benefits are asked to make the same financial decisions as families supporting themselves solely through work, including considering our comprehensive childcare offer for working parents and child benefit for all children.”