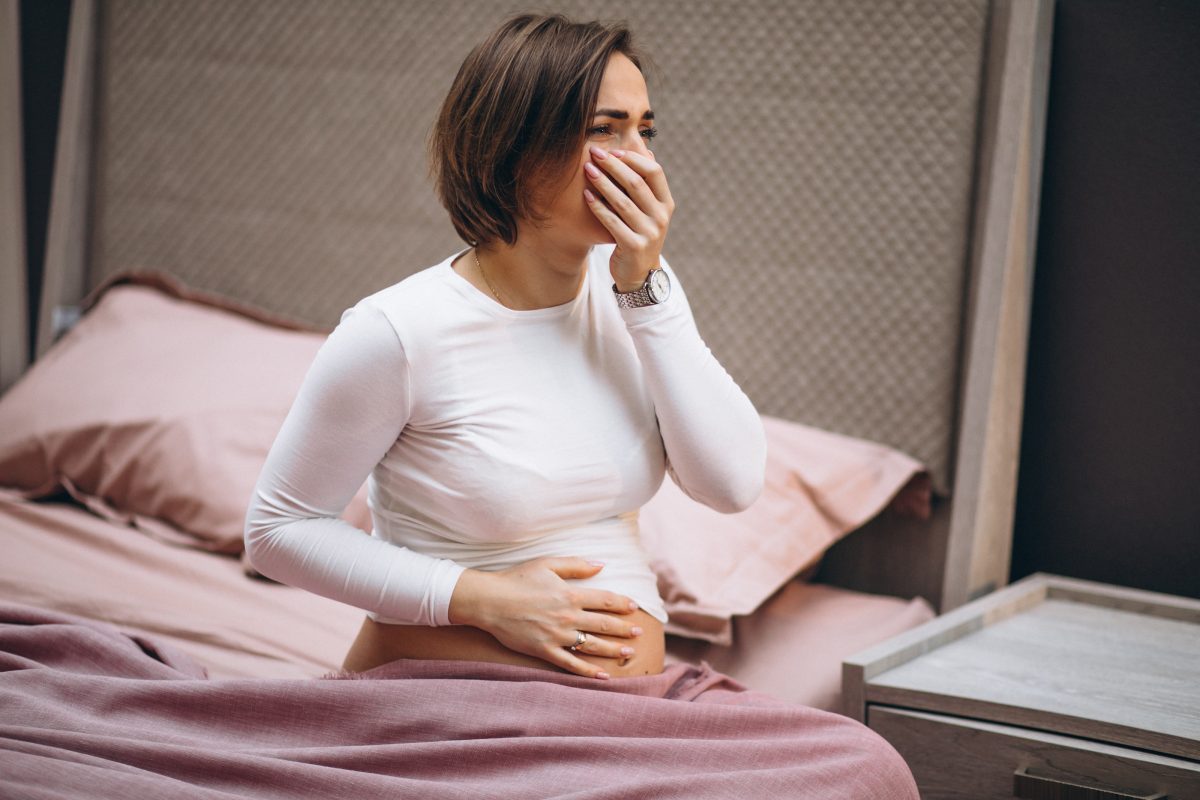 Many pregnant women are choosing termination ahead of a third child, to ward off family poverty

others-of-two finding themselves pregnant again are having terminations , even though they wanted a third child, for fear of impoverishing their family because of the two-child benefit limit. This was entirely predictable.

In these hard times, families unexpectedly crash-landing on to universal credit are discovering the full brutality of Britain’s benefits system, the meanest among comparable European countries. Stripping a third child of any support smacks of China’s former one-child policy, which forced abortions on women pregnant with a second.

The British Pregnancy Advisory Service survey shows that more than half the women likely to be affected by the two-child limit who have had an abortion during the pandemic said the rule – introduced in April 2017 – was important in their decision to terminate. Fear for the household’s precarious finances, and knowing a third child would be shorn of so much once provided by the state, propelled them into the decision to abort.

Bringing up a third child without the annual £2,900 that universal credit and tax credits can provide per child pushes many families into poverty. Mothers who wanted that baby, often accidentally conceived, dare not inflict extra financial hardship on their existing children. Heart-rending comments from mothers who terminated a pregnancy reluctantly include: “If there was no two-child limit I would have kept the baby, but I couldn’t afford to feed and clothe it … I’ve really struggled to come to terms with my decision.”

Expect many more pregnant women to face this dilemma, as tens of thousands lose their jobs in collapsing high-street retail and hospitality. A record 5.7 million people were on universal credit in October, a figure that has risen by 90% since March. When furlough ends at the end of March, an avalanche of families will fall out of work and on to universal credit for the first time. If they already made the error of having three children (with one born after April 2017), they will be paid for only two, and that will catapult many households into further poverty.

The abhorrent limit was first floated with nasty glee by Iain Duncan Smith back in 2012, and was announced in the 2015 budget as part of a £12bn benefits cut, which included an overall benefits cap. Duncan Smith rabble-roused at that year’s Conservative party conference that he was being “fair to the vast bulk of taxpayers who pay for other people’s welfare while taking responsibility for themselves”. Echoed by George Osborne that year, Duncan Smith said his tough policy would “bring home to parents the reality that children cost money and if you have more kids you have to make the choices others make and not assume taxpayers’ money lets you avoid the consequences of such choices”.

Iain Duncan Smith (who has four children) effectively devised a policy that was always destined to push more women towards terminations. Incidentally, why has the lavishly financed anti-abortion lobby not been hammering at the DWP’s door in outrage at this? Where are the loud protests outside the Treasury from all those violent extremists terrorising women going into abortion clinics?

The right to choice means women should have the number of children they want: no more, no fewer. Around a quarter of pregnancies end in abortion because unwanted pregnancy is a normal part of life; making termination easy is a mark of civilisation. But sadly, for many decades, women have had fewer children than they want, in Europe and the US. Fertility has been falling, and one reason is child-hostile societies where childcare is astronomically expensive and hard to come by, while families need two incomes to get by.

No wonder the two-child limit tipped the balance for many in low-paid work that has to be topped up with benefits. Child poverty seems to have been a deliberate goal of this government. With the rise in low-paid, insecure jobs, work has not been the promised route out of poverty that Osborne and Duncan Smith said it was: three out of five households affected by the two-child policy are in work. The Institute for Fiscal Studies estimates the two-child limit tips another 300,000 children into poverty.

This pandemic has lifted the lid on the nature of poverty, from the Covid hotspots of overcrowded housing and the lack of protection for manual workers, to the shocking numbers of children with no access to the internet for their homework. This week the Trussell Trust, the UK’s biggest food bank network, found that half of households needing food parcels are driven to it by debts they owe to universal credit.

How so? Every family has to wait five weeks before their first payment and is given an advance loan to tide them over, tipping them into debt. That repayment could cut their income by a third. Why the five-week wait? Osborne said they should behave like people in a new job, waiting for their first pay cheque. But many have no savings buffer. In the pandemic, lower-income families have been saving less and taking on more debt to survive, the Resolution Foundation finds.

The government that imposes the two-child policy is led by a man with six or more children – he won’t say how many; maybe he doesn’t know. Others in the cabinet with more than two include Matt Hancock (three) and Robert Jenrick (three). The leader of the House, Jacob Rees-Mogg, who opposes abortion, has six. How little their “freedom-loving” libertarianism has to say for all those mothers on the receiving end of the Tories’ cruelty.