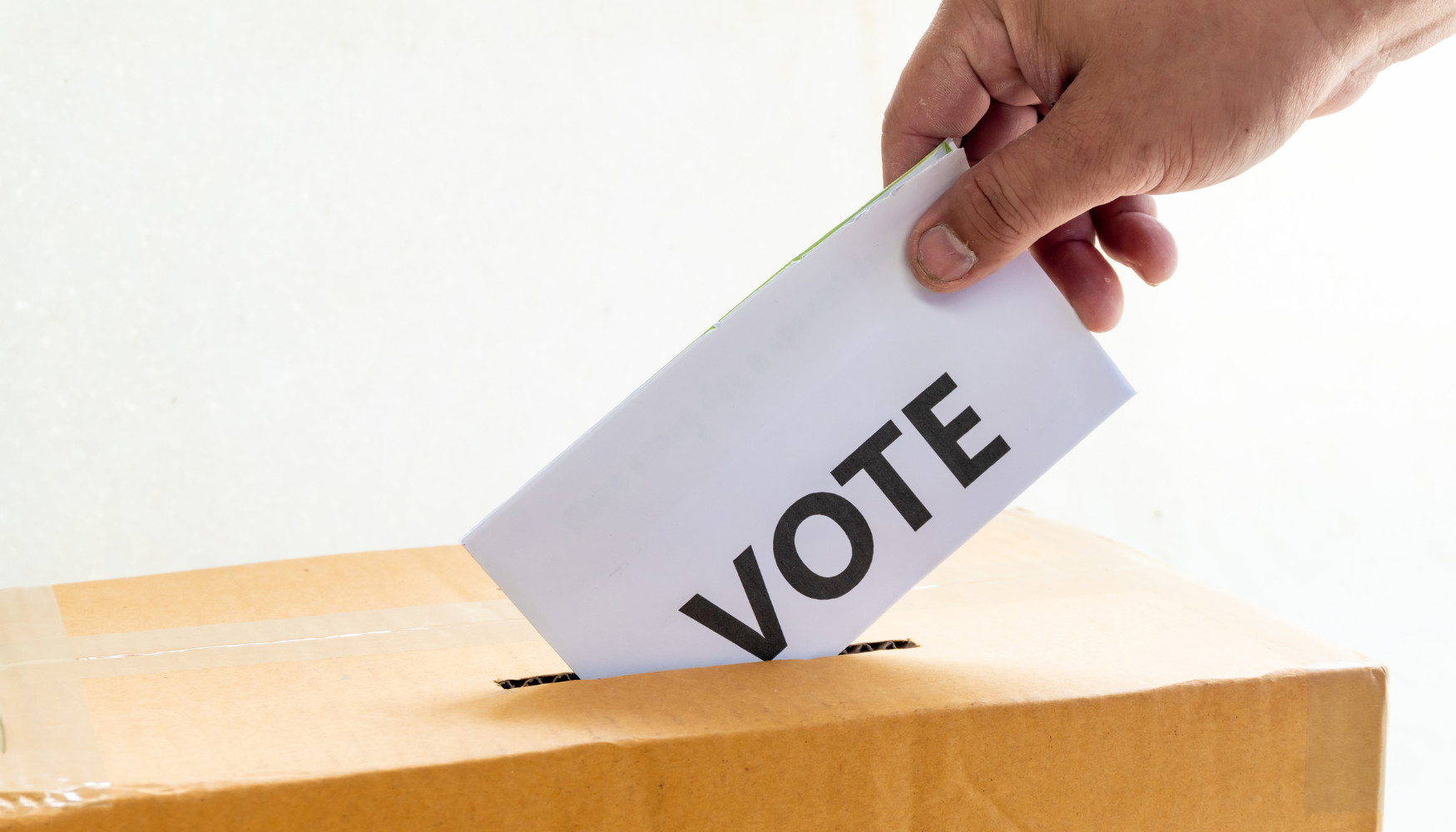 The proxy vote for children exercised by their parents (…) it would make the promotion of policies that favor young people and families and long-term investments in a country where public spending is disproportionately captured more electorally attractive. by the elderly population groups.

They are in line at the polling station, which is very crowded. Behind me an elderly lady approaches, I would say about eighty years old, accompanied by her son, I would say fifty. Her son instructs her well on how to vote and especially on whom to vote. The mother asks for clarification once, twice, three, four times, always obtaining the same simple and precise instructions: make a simple X on the card where you see the Y symbol. The lady is obviously confused, and even once in the cabin, she goes out lost to consult with the son who is there at the door of the room. The president agrees to the tender gazes of those present.

I can almost assume that the lady was not in full mental capacity that would have allowed her to express a personal, free and even less secret vote, as required by art. 48 of the Constitution. But the presence of her son certainly allowed her to express an important right, which she defines as citizenship. We do not know if at home the mother and son have thought together about who to vote, or if the son has given her a lovingly filial indication to vote Y knowing that Y is the party that best expresses the mother’s political positions, or if simply the son made his mother vote for his favorite party. We do not know, we cannot know and perhaps, all in all, it is irrelevant.

In an ideal model of democracy, the vote is exercised by educated and informed, economically independent and psychologically stable people able to cast a vote that reflects their preferences forged in the solitude of their conscience and without external conditioning. But the reality is quite different. We all know that many people just vote with their stomachs, following suggestions and relying on very limited information. There are also a considerable number of people with significant cognitive deficits: just think that in Italy the total number of patients with dementia is estimated at over 1.2 million people and of these only very few are forbidden. Nobody dreams of denying them the right to vote. Certainly not me, that indeed I defend the right of the elderly lady with probable cognitive limitations such as to be told for whom to vote by her child. Indeed, I would say that it is almost useless forcing her to force her to go to the polling station to do so and not allow her to do everything more comfortably by post, as we already allow residents abroad to do. Let us therefore forget the fiction of a free and personal vote, a rational expression of one’s preferences expressed in the solitude of one’s conscience. Even in the best of scenarios, the political preferences of each are forged in a relational context, often familiar, where the opinions and ideas of those close to us count, and in any case contribute to creating the preference. Most of us know what our family members vote for, as in the case of the lady this morning who was able to get help in exercising her right of citizenship. Yes, because the right to vote concerns the sphere of citizenship (I cast a vote because I am a citizen) and not that of autonomy and freedom.

But if an adult citizen can vote without being informed in the least; if an adult can cast his vote even under the influence of psychotropic substances; if a voter can vote in a situation of high emotional or economic stress; if an elderly person can vote even if he has advanced Alzheimer’s, why do we deny citizens under the age of eighteen to vote? If all adults have the right to vote as citizens, regardless of their real ability to express that ideal personal, free and secret vote, why do we deny this same right to minors? And be careful, I’m not just talking about thirteen-year-olds who are already curious about the world and capable of informing themselves and discussing public affairs and the future with their peers and adults, as certainly the lady this morning is no longer able to do. I am also talking about all the smaller citizens who, in any case, have an enormous interest, perhaps even greater than the elderly, in political decisions. Why should unborn children and children not exercise that same right through their parents who are already in charge of defending and promoting their progress?

The proxy vote for children exercised by their parents – also known as the Demeny vote – is a serious proposal that is being discussed in some high-birth-rate countries such as Germany and Japan. The economists who promote it – including the Italian Luigi Campiglio – support it because it would make the promotion of policies that favor young people and families and long-term investments in a country where public spending is disproportionately captured more electorally attractive. by the elderly population groups. There are therefore good economic reasons to support Demeny voting, but first of all there is the moral imperative to truly recognize the universality of suffrage for all citizens of a country, starting with the youngest and therefore vulnerable ones, whose political interests have never been adequately recognized.