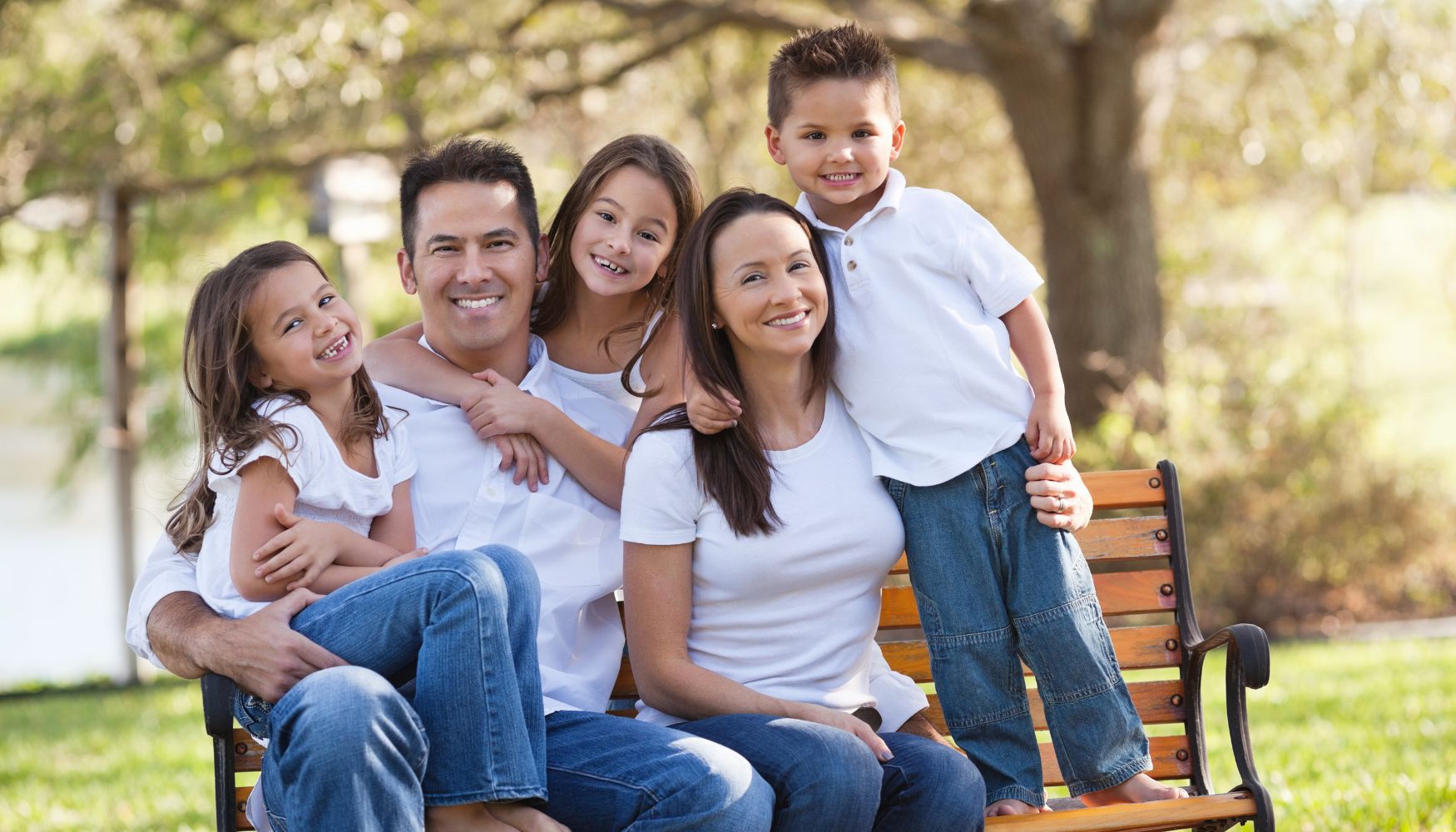 In recent weeks the issue of the demographic winter seems to have finally entered the public debate with force and, even before the Family Forum of recent days, an important signal came from the National Assembly of Large Families held from 29 October to 1 November in Marina di Ascea in the province of Salerno. It was a special event in Ascea because it coincided with the association’s 18th anniversary, a date therefore to be celebrated as a stage of maturity for those who carry the burden and joy of a ‘large’ family.

In the 1960s there were more than three million large families, today there are less than 129 thousand. There would be so much to talk about the absence of economic policies to support this courageous choice, the absence of a cultural battle in favour of the family, the absence of adequate facilities as if these daredevils did not represent a sign of hope for the whole of society. In the words of CEI president Matteo Zuppi, ‘bonuses’ are not enough, we need to pursue the ‘bonum’, not spot measures but a long-term vision. And it is time to emphasise the human and social good that large families concretely build every day.

I confess I am biased. I am the fifth of five children and I thank the Lord every day that my parents did not stop ‘before’. Even back then, in the 1970s, in my father’s words, the large family was a ‘beautiful but not advisable’ choice. Today, couples stop at one, at most two children, some have zero… The responsibility of a ‘traditional’ family is too demanding.

Yet, there are at least ten things that are easier to understand by being part of a large family, a human heritage that is put at the service of society.

Firstly, to paraphrase John Donne, in the verse made famous by Thomas Merton and Ernest Hemingway, ‘no man is an island’, yet in today’s society we are increasingly led to believe this. The large family teaches us early on that being part of an archipelago is far better.

Secondly, there is no point in hiding, as Lorenzo Jovanotti would say, ‘I know that I am not alone, even when I am alone’, the beauty between brothers and sisters is knowing that they ‘are there’. Sometimes cumbersome, but never absent.

Third: Antoine-Laurent de Lavoisier must have been taught this by his mother, ‘nothing is created, nothing is destroyed, everything is transformed’; in a large family, it is a maxim of life. I often think back to the ‘family packet’ biscuits that after a while, if not consumed, would not be thrown away but would become the main ingredient of chocolate salami. Not to mention the multipurpose recipes for stale bread….

Fourth: ‘every shirt is new if it’s the first time you wear it’. Forget branding and shopping, on the scale of growing up, wearing the clothes of your big brother is the medal to flaunt on your chest to feel already grown up. How many unnecessary fashions can be avoided…?

Fifth: bluffing is no use, there is always someone to bring you back to reality. Benjamin Franklin would have quiped ‘Well done is better than well said’; in a large family you learn this very early.

Sixth: ‘Only originals, no one is a photocopy’. Despite being an only child, Blessed Carlo Acutis had sensed that this was a way to holiness. In a large family one experiences the beauty of many ‘originals’ playing, sometimes out of tune, in the same orchestra of life. But even these notes, after all, give colour.

Seventh: in a large family, one learns from an early age the noble art of compromise, even if only to watch TV. As the French politician Aristide Briand was fond of repeating: ‘A compromise is perfect when everyone is unhappy’; as a child, how many cartoons did I miss…

Eighth: not only for parents but also for children, Samuel Beckett’s golden rule applies: ‘Have you tried? Did you fail? It doesn’t matter. Try again. Fail again. Fail better.” Learning to ‘fail well’, and observing, learning from the mistakes of others enriches one’s own experience. To share the lives of others is also to gain early experience of one’s own life.

Ninth, it is challenging, but worth it, because as the English visionary John Ruskin said, ‘The best reward for hard work is not what you get out of it, but what you become through it’. In a large family you become better.

Tenth: “God exists, but it is not you”. In a large family there is proof of both truths. Savouring the beauty of life every day is the proof of the first evidence, understanding that one cannot claim to be exclusively the centre of the world is the second, perhaps no less important.

These are ten small lessons of life; in a large family you learn them first.