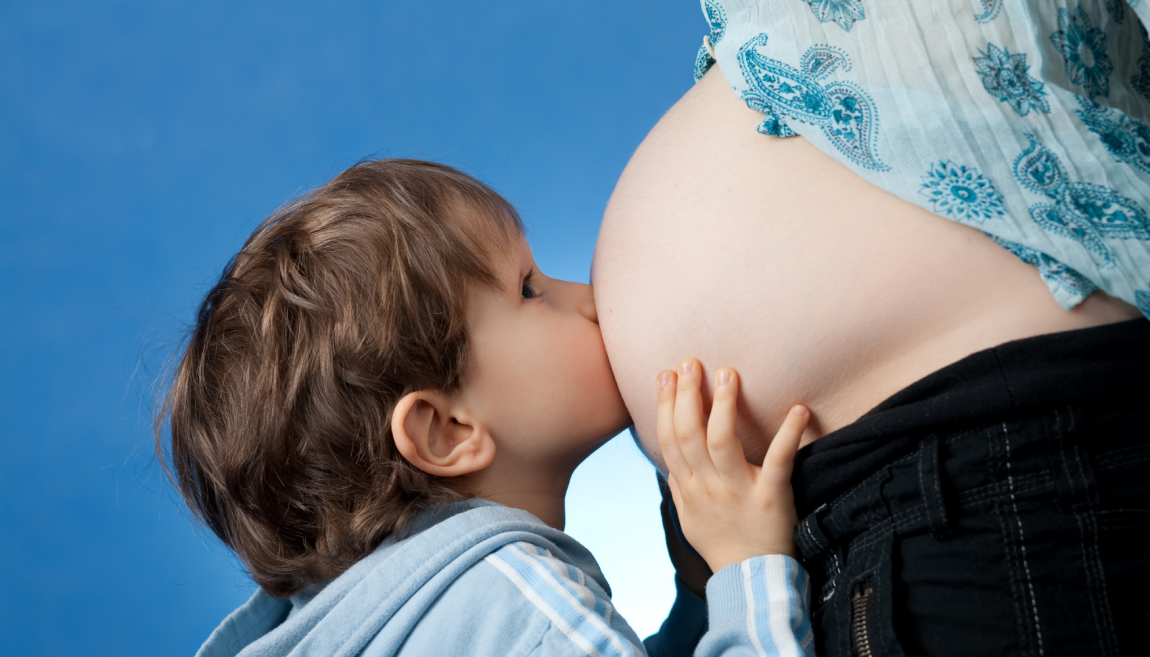 If we want to partake in the most meaningful human experiences, there is literally nothing more fitting than having a family.

Two high-profile figures have recently urged people (somewhat controversially) to have kids. The most famous came at the beginning of January, when Pope Francis argued that the “denial of fatherhood or motherhood diminishes us, it takes away our humanity.” He went on to say that if people don’t have kids “civilization becomes aged” and “our homeland suffers, as it does not have children.”

In that same vein, Elon Musk has repeatedly advocated for having kids, arguing among other things that “if people don’t have more children, civilization is going to crumble.”

I saw a lot of people mocking and criticizing these comments, but I think they raise good questions: Should people have kids? Is there a reason to follow the advice of Pope Francis and Musk on this?

To that end, I wanted to explore some of the reasons people, especially myself, choose to have kids in the first place. As usual, this is not me telling everyone to have kids. Do whatever you want. Also, I know there are many people who for a variety of reasons can’t have kids. That’s a topic that falls beyond the scope of this post. What I’m talking about here is the crossroads some people reach—and why I made the decision I did.

Having Kids For the Greater Good

What I find perplexing about the arguments from both Pope Francis and Elon Musk is that they’re both basically saying people should have kids for the greater good. Pope Francis’ “our homeland suffers, as it does not have children” sounds weird, but I believe he’s making what I’ll call the Social Security argument. In the U.S., Social Security provides money to the elderly. But the system only works if there are more workers paying in than people drawing money out. You need gradual population growth, and the economy generally is structured this way.

Musk seems to be making a similar argument in his most recent twitter thread, with the idea being that there will be dire outcomes if the population starts shrinking a lot.

There’s evidence to support this idea (eg. Detroit), but setting aside the legitimacy of the argument itself, I find the idea that people should have kids for the greater good unpersuasive. Who is going to have kids to save Social Security (or the economy generally)? No one.

I certainly did not have kids to benefit the greater good, society, or the Social Security program.

Having Kids Because They Lead to Happiness

So, if the greater good isn’t a compelling reason to have kids, what is?

One idea that comes up a lot is happiness, and specifically the question of whether or not kids make people happy. If kids do in fact make people happier, that’d be a compelling reason to procreate—most people would like to be happier, and if there’s something they could do to achieve more happiness they’d probably to do it.

There’s a vast amount of research on this topic, and the results are complex and mixed. I’d say my own happiness has probably seen a net increase thanks to my kids, but that is very much not the case for everyone researchers have studied. And the takeaway is that the “kids lead to happiness” argument is not a slam dunk.

My other problem with this line of thinking is that, as I’ve written previously, I see the pursuit of happiness as a fool’s errand. Happiness is a collateral benefit that comes from the pursuit of other things.My kids make me happy from time to time, but I didn’t choose to become a parent because I thought in advance that doing so would make me happier.

Having Kids as an Investment in the Future

Here’s an argument I do find compelling. The gist is that there are practical benefits to having a family and that kids expand a family’s network. For example, in Fault Lines: Fractured Families and How to Mend Them, author Karl Pillemer talks about how after his daughters got married, he gained access to a network of people who could advise him on which car to buy and which wines to choose. And those in-laws in turn gained access to a network of people that included, among other specialists, a doctor. “Thus, through my daughter’s husbands, I have inherited a large network of individuals whom I may not know well but can access through the family linkages.”

Such a reservoir of potential social support is extremely valuable. It even has a name: “social capital.” That term refers to networks of trusted individuals who can be called upon in times of need. These social ties provide a safety net, when available for information and advice, if and when it is needed. Possessing social capital, in the form of people we see as friendly, supportive, and there for us if required—even if we are not in touch often—makes us feel more at home in the world. For example, if I ever doubted that the Yankees are far superior to the Red Sox, I could call Michael’s father, Frank, and he would convince me in a few minutes. By adding family, I have gained access to resources that I never would have had otherwise. These benefits are precisely what is lost in a family rift.1`

Families are, in other words, useful.

I’ve seen this firsthand. My wife and I first met while we were in college, hundreds of miles away from both our families. But I lucked out: my wife and I have received a vast treasure of companionship, knowledge, and various other kinds of support from my father- and mother-in-law. I enjoy our long debates as much as I do hanging out with them. Multiple members of my wife’s family have helped us on home remodels, some of them quite substantially so. My mother- and father-in-law are coming back to our house soon to help when our third kid is born. And I’m only skimming the surface.

Admittedly, this support has mostly flowed one way at this point. If someone were to ask me, why get married? I’d point to my own experience and note how much richer life can be when you have amazing in-laws. But presumably the support will flow the other way as well. When my in-laws need us, hopefully, we’ll assist.

Additionally, my parents and my in-laws have also both helped each other, including by hosting each other for not insubstantial amounts of time. And it’s that kind of interaction that captures the kids-as-a-network. Not only have the kids (my wife and I in this example) benefited, but our extended families have been able to tap into a network as well.

One more thought on this idea: The practical benefits of having kids get more pronounced in old age. Oxford anthropologist Robin Dunbar has described the “final stage in the human life cycle” as kicking in around a person’s 60s, “when we start to lose friends through death.”

In older age […] we lack the energy and the motivation (and are less mobile as well) to seek and build new friendships. Moreover, the kinds of places where we found friends when we were younger are now no longer quite so appropriate as places to go. We don’t quite know the right codes of behavior for the context, are not even sure how to start a conversation with a stranger any more. So we become less inclined to go out in order to replace old friends.2

Dunbar has done extensive research on this, but even without that research it makes intuitive sense. How many 80-year-olds in senior living homes do you know who are getting visits from friends?

In sum, I’m persuaded by the idea that eventually your kids basically are the entirety of your social circle. Having them is an investment in less lonely, more secure elder years.3

Having Kids is Part of the Human Experience

Let me tell you about the first time I tried wine. I was in Siena, Italy, at a charming little restaurant deep in the city’s tangle of medieval streets. I had been to Italy several times before, but because my religious background strongly forbade alcohol, I had never partaken. During this trip to Siena, however, I came to the conclusion that: a) to understand a people you have to try to meet them on their own terms and do whatever it is they do, and b) I would like to have as many diverse experiences as I possibly can. I’ll give anything within reason a try, especially if it’s in the service of better understanding someone else’s experience.

How is this related to kids?

As it turns out, having kids is the singular experience that many cultures value, and family relationships are one of the most important parts of civilization. As a group of Harvard and George Mason researchers have written, “kin-based institutions are perhaps the most fundamental of human institutions, and have long represented the primary framework for organizing social life in most societies.”

Having been fortunate enough to travel a bit, I’ve seen a lot of different living conditions, art forms, architectural styles, historical narratives, and values. But I haven’t been exposed to any historical cultures that didn’t think of having kids as a major part of life’s purpose.4 And I tend to think that if something has worked well for a lot of very different people, across very different eras, for many thousands of years, there’s probably some wisdom there.

Jim Dalrymple II is a journalist and author of the Nuclear Meltdown newsletter about families. He also covers housing for Inman and has previously worked at BuzzFeed News and the Salt Lake Tribunte.

Editor’s Note: This essay appeared first in the author’s newsletter, Nuclear Meltdown. It has been lightly edited.

2. Friends: Understanding the Power of our Most Important Relationships. Robin Dunbar. 2021. Page: 147