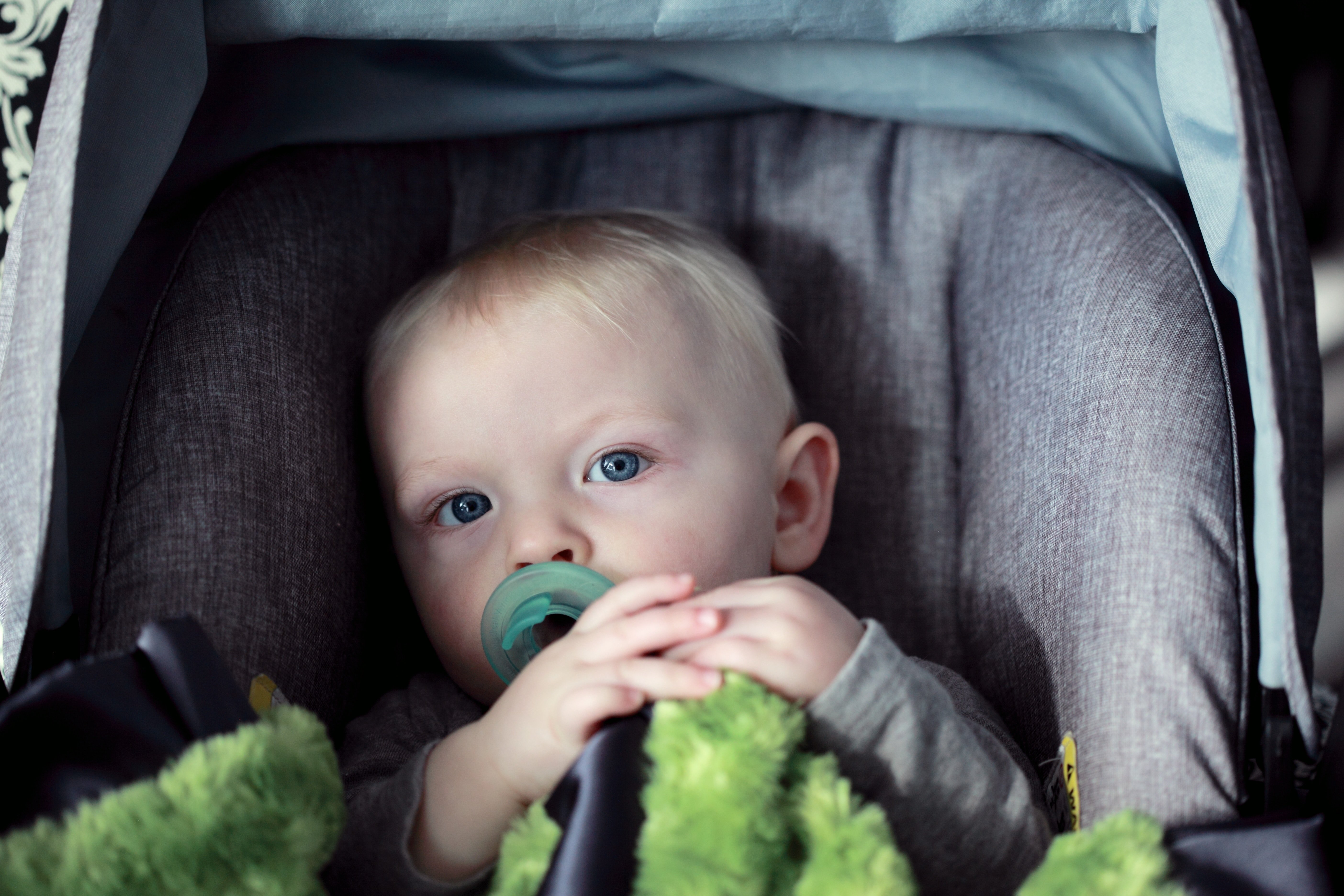 Counting on immigration isn’t really a long-term solution but efforts by some countries to increase birth rates have not been yielding the desired results.

In his recent state of the nation address, Russian President Vladimir Putin spent about 20 minutes on a sweeping constitutional reform proposal designed to keep him in power indefinitely – and about twice as much time on ideas meant to boost the birth rate. This is typical of Europe’s national-conservative governments, and even some relatively liberal ones, that are preoccupied with fertility policies because of declining populations.

Perhaps they’re on to something. In a just-published working paper, economist Charles Jones of Stanford University built some models to show that so-called natalist policies may be “much more important than we have appreciated” in determining whether nations, and the world as a whole, will end up with a shrinking population and no economic growth – or with both the population and the economy on a path of steady growth.

The intuition behind the models is that growth is, essentially, a function of people’s ability to come up with new ideas, and if the number of people stops growing or falls, the stock of knowledge stops expanding.

“The social planner,” Jones wrote, “would like the economy to have a much higher fertility rate.” But the global trend is going in the opposite direction:

Historically, fertility rates in high-income countries have fallen from five children per woman to four, three, two, and now even fewer. From a family’s standpoint, there is nothing special about “above two” versus “below two” and the demographic transition may lead families to settle on fewer than two children.

The macroeconomics of the problem, however, make this distinction one of critical importance: it is the difference between an Expanding Cosmos of exponential growth in both population and living standards and an Empty Planet, in which incomes stagnate and the population vanishes.

United Nations population data show birth rates going down steeply even in those parts of the world where it seemed just recently they’d never go down below the replacement rate of two births per woman. In Asia, for example, that’s projected to happen between 2055 and 2060. More educated populations and more women in the workforce mean fewer kids, and these are factors that aren’t going away in the foreseeable future.

In Europe, of course, the population growth rate already is negative. In the wealthier countries, the decline is still offset by immigration from places that produce too many people for their countries of origin to sustain. That’s the case in Germany and France.

But in post-Communist Eastern Europe, natalist policies are the only obvious way to slow down a population decline enhanced by emigration, which the European Union’s free-movement policy has stimulated. Besides, natalism goes hand in hand with nativism, and in a number of Eastern European countries, voters, and subsequently governments, are wary of trying to increase immigration.

In any case, counting on immigration isn’t really a long-term solution. If the global population as a whole stops growing, this source of replenishing the labour forces and the stock of idea-generating researchers and entrepreneurs will run out.

So the government of Hungarian Prime Minister Viktor Orban will start offering free in vitro fertilisation to women starting February 1, in addition to tax breaks and loan forgiveness for large families.

Poland last year expanded its generous 500 Plus program, initially intended as a kind of unconditional basic income for families with at least two children, to those with just one child. The program, introduced in April 2016, pays families about 12 per cent of the country’s average gross wage per child, and while some criticise it for the absence of means-testing, others welcome it as a form of recognising the labour that goes into caring for children.

Lithuania recently extended child benefits to all children and decided to pay for free lunches for all preschoolers. Other post-Communist nations, such as Slovakia and Bulgaria, have pro-fertility policies in place, though they’re less generous than Poland’s or Hungary’s.

Putin’s Russia is one of the world’s natalism champions. Though, unlike its former Eastern European satellites, it attracts a relatively large number of immigrants from former Soviet countries, the open-door policy is unpopular and, as Putin well knows, unsustainable because fewer people throughout the former Soviet Union are learning Russian or dreaming of moving to Russia.

So the government has been offering “maternity capital” to new mothers – a lump-sum subsidy currently worth $7,600 that can go towards housing, education and other costs. Briefly, the policy appeared to work: in 2013, 2014 and 2015, the number of births in Russia exceeded the number of deaths. But then an economic downturn reversed the trend. In January through February of 2019, Russia’s natural population decrease – 236,900 people – was bigger than for the whole of 2018.

Putin is ready to fight tooth and nail for a return to growth. Starting this year, low-income families are receiving, on average, $180 per child per month until the children reach the age of three; in the state of the nation address, Putin proposed continuing to pay half that amount until age seven. He has also ordered the maternity-capital subsidy boosted to $10,000 for the second child. In addition, the government will offer hot meals to all primary school students.

The problem with the measures taken by Eastern European governments is that they don’t really work as advertised. In a 2014 paper, the Brandeis University economist Elizabeth Brainerd wrote that natalist policies in post-Communist Europe have been “only modestly effective in countering the impacts of widespread social changes, including new work opportunities for women and stronger incentives to invest in education”.

Indeed, more recent data appear to bear out this conclusion. In Poland, the 500 Plus program has lifted many families out of poverty, but the number of births and the fertility rates actually dropped in 2018. The population decline resumed after halting in 2017.

In Russia, meanwhile, the brief baby boom largely took place in areas with the least economic opportunity – those where the maternity capital went the furthest. Some of these areas are in the North Caucasus, a region with a high proportion of Muslims who traditionally have high birth rates.

Big-city residents are more responsive to the general economic situation and to intangibles such as the level of freedom and a sense that the children will have a better future.

So far, Putin’s policies haven’t produced much hope on any of those fronts – and even if they did, there’d be no guarantee that Russia wouldn’t follow the Western European low fertility trend.

Even though, in theory, pro-fertility policies appear desirable as global population growth slows, in practice there are no such policies proved to have a surefire effect.