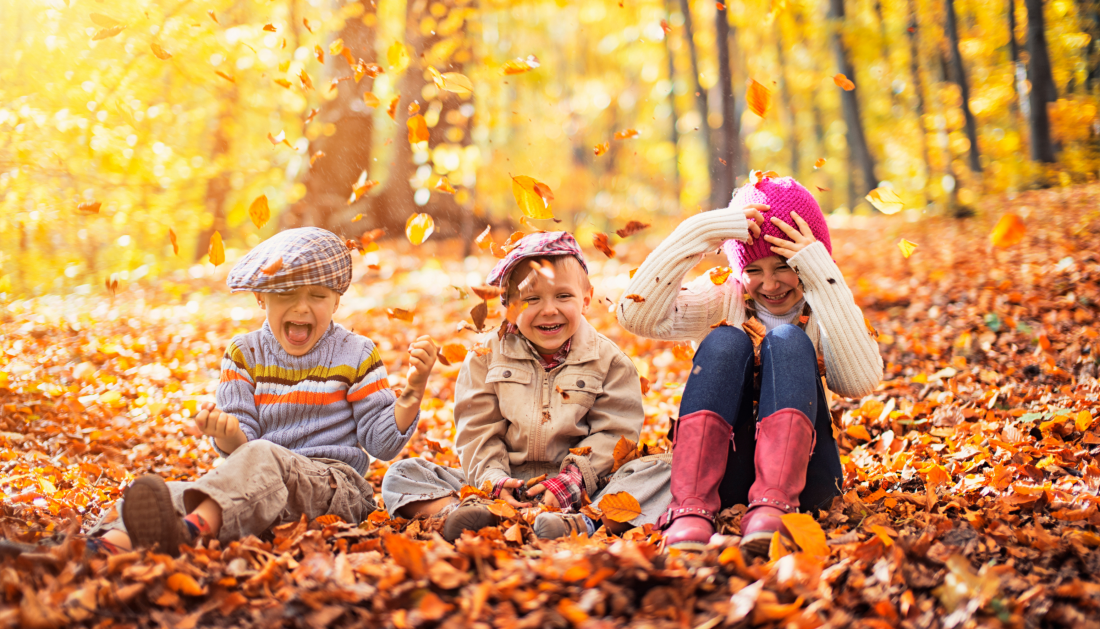 Livestreaming: address to be announced

Welcome addresses (have been invited):

Session I: FAMILIES AND THE FUTURE OF EUROPE

Session III: RISKS AND CHALLENGES OF FAMILIES WITH MULTIPLE CHILDREN