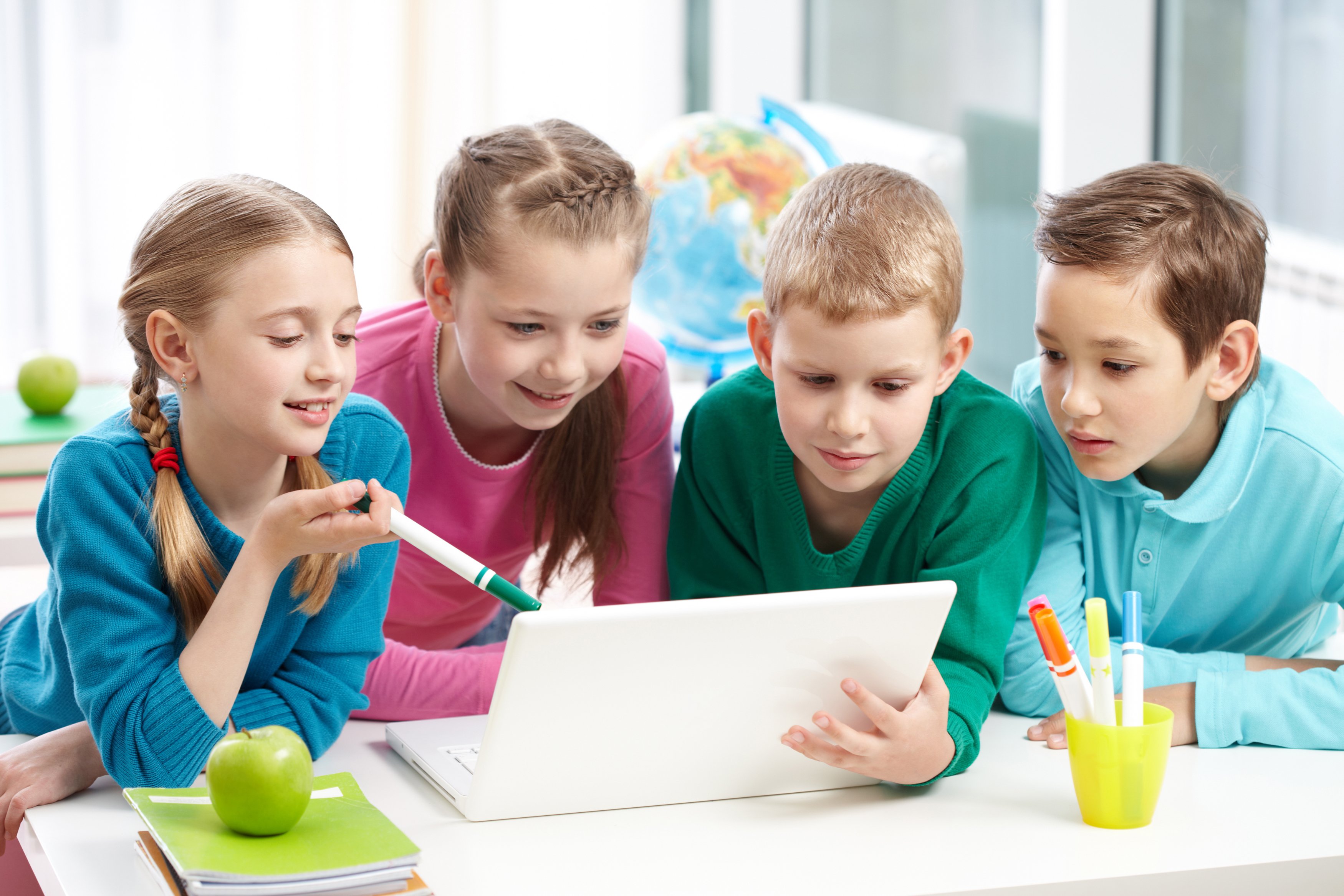 Thousands of computers are required for children in large families to help them keep up with remote learning during the emergency situation.

While over 400 minors have already received a computer donated through a citizens’ initiative by the name “A computer to each school student”, the number of students who still do not have the equipment required for remote learning is estimated to be over 2,000, according to the Estonian Association of Large Families. The number does not include children in families that are not members of the association.

President of the Association of Large Families Aage Õunap said the biggest problem is that while most families have a computer it is not sufficient, for example, for five children to be able to do their schoolwork in addition to a remotely working parent.

“Last week, we began mapping out computer needs and families who are struggling the most. So far, we have received information from 440 families who are already short of altogether 700 computers needed for schoolwork. There were 14 families with over four school-age children who did not even have one computer between them,” Õunap said.

The current goal is not for every child to have a computer, but for them to be able to have enough devices to share so that no child will lag behind with their schoolwork.