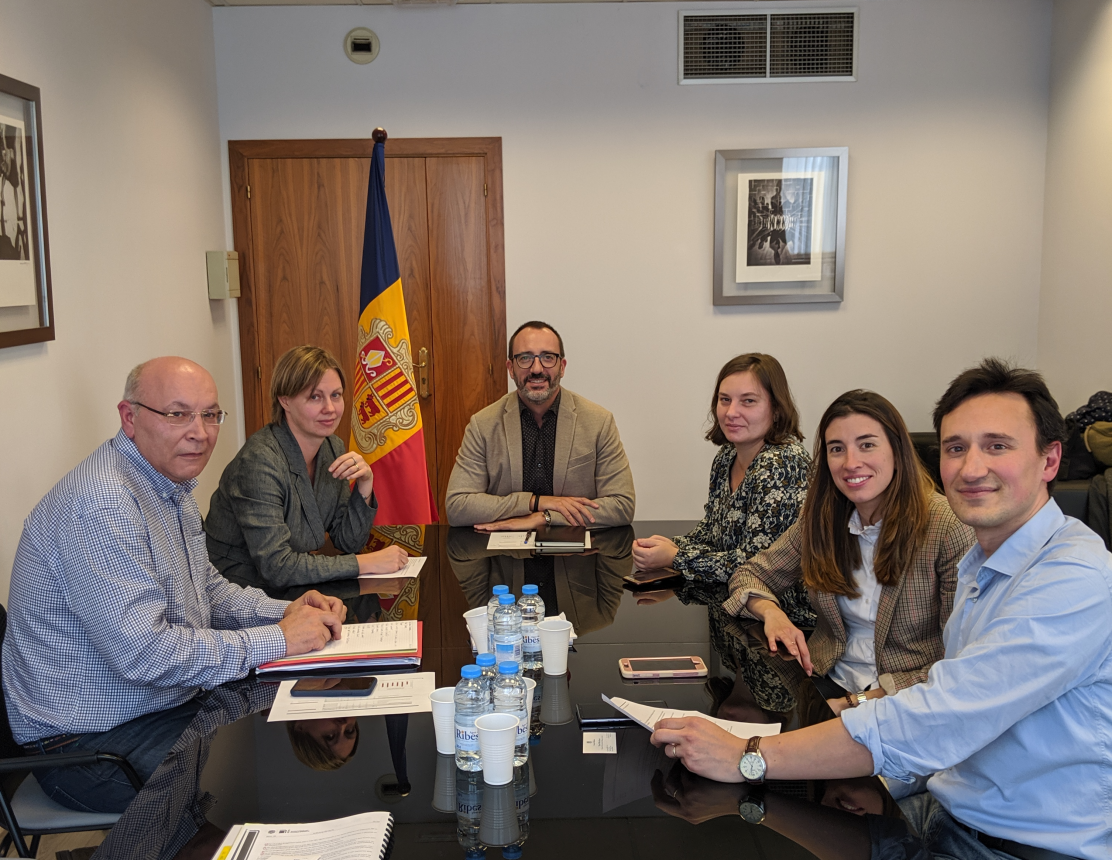 Andorra is a small country located in the eastern part of the Pyrenees, with 77,543 people. Politically it is not within the European Union, but physically and demographically there is no doubt that it is as European as Spain or France, the neighboring countries. We suffer from the same ills, which are among many others a low birth rate, probably the lowest in Europe, and a capitalist system that has not yet realized the importance of families in maintaining a stable society.

Official statistics clearly tell us that births in the country have been declining progressively for years, and so far no policy has been implemented that clearly and unappealably aims to increase the national birth rate. We think that the family is the most precious good in society, and we realize that everyone has interests somewhere other than the well-being of families.

In the last 5 years, only 97 families with 3 children and 21 families with 4 children have applied for a large family card in Andorra. Too few for a country of about 80,000 inhabitants.

And a little for that but also to empower the families of our country and get help for them, that is often very necessary but still non-existent, one day in March 2019 a group of large families in Andorra, using first the knowledge and then the social networks, we met in a playground in Escaldes to start planning the creation of what we can now say is the first Association of Large Families in Andorra (AFNA). We have taken the first steps of the Association with the support of FANOC (the large families association of Catalonia), which through its Executive Director Mr. Raul Sanchez has always given us his support.

With the short time we have been associated, we have already achieved important milestones! Numerous meetings with social representatives and political leaders have borne fruit in the form of proposed conventions and legislative reforms. And we hope that in the near future we can continue to increase the milestones achieved.

In all the meetings held we found people who understood very well the specific needs of large families. In some cases they were even living them in their own skin. That’s why we think we have a huge task ahead of us, but it’s definitely worth the effort. We all add up, and the goal is to move forward, always forward, even if the reality of large families is stubborn and we need to scrape free time crumbs where there are none.