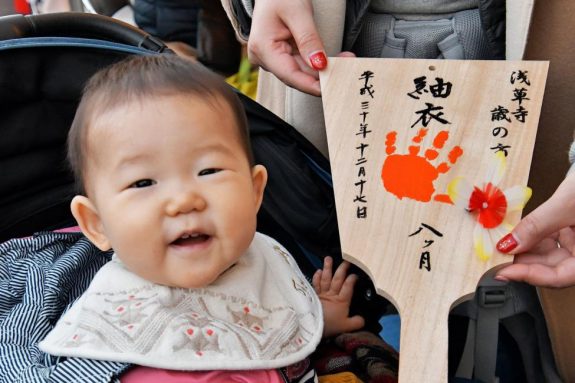 Japan’s birthrate fell in 2018 to its lowest level, with the highest population decline since record-keeping began in 1899, government data indicate.

The country of 127 million people saw an estimated 921,000 births in 2018, down 25,000 from one year ago and below one million for the third consecutive year. An estimated 1.37 million deaths occurred, the most in a year since the end of World War II.

The net decline in population, about 448,000 people, is Japan’s largest ever, the Ministry of Health, Labor and Welfare said Friday.

The increasing fall in population has current and long-term economic and social repercussions. By 2036, one in three people in Japan will be elderly, out of the workforce and living on government pensions. Robots have already replaced humans in restaurants, stores and banks, in part because of a labor shortage.

Japan’s population may fall below 100 million by 2049, the National Institute of Population and Social Security Research said. The government has set a goal of raising the national fertility rate — the average number of children born per women — to 1.8 per woman by 2025. It stood at 1.43 per woman in 2017.

Prime Minister Shinzo Abe has proposed improved child care and education as a way of stopping the population decline.