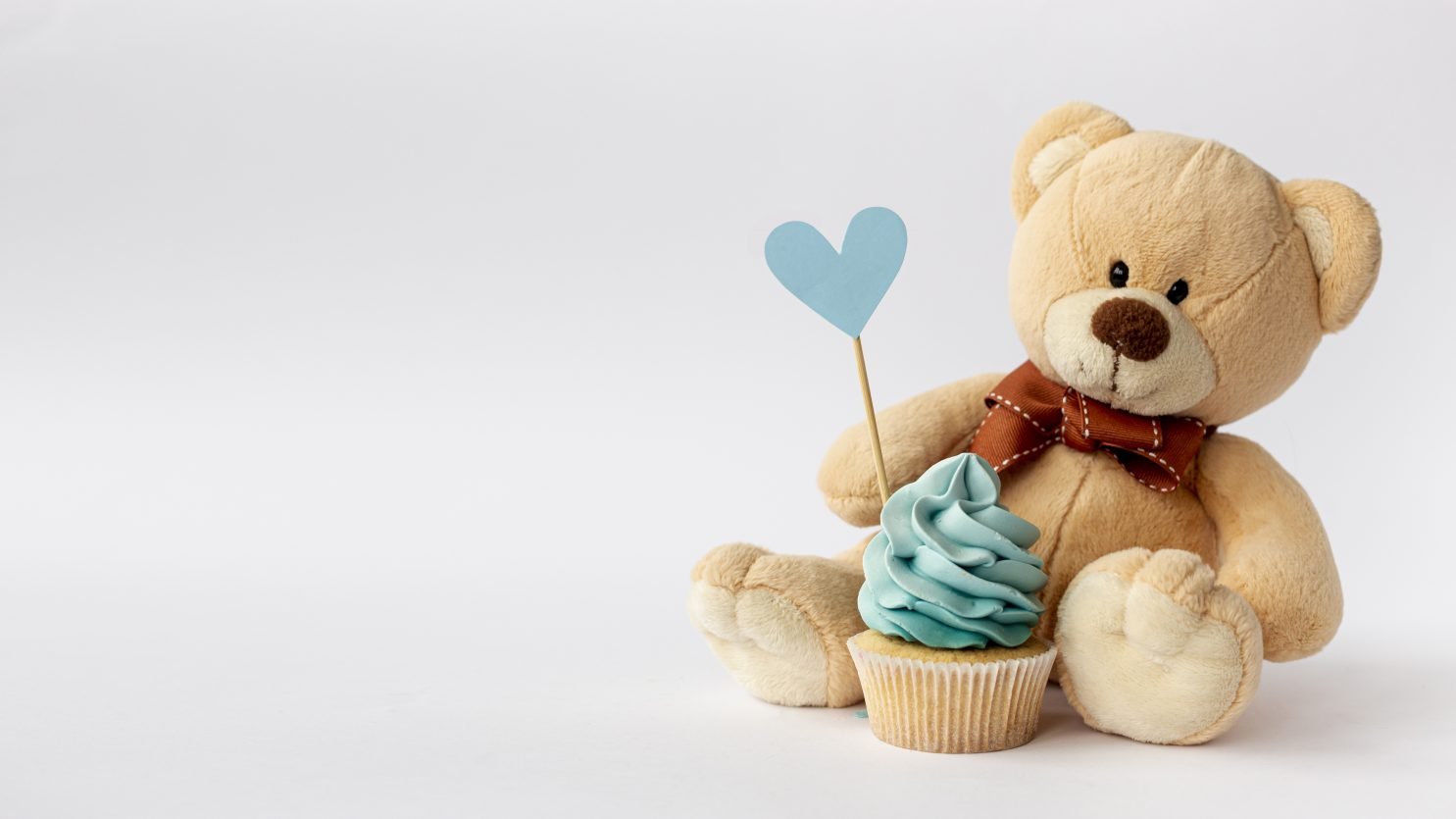 Francesca Luppi, Bruno Arpino and Alessandro Rosina  find that the effect of the pandemic on fertility intentions is negative across Europe. Such consequences only exacerbate the effects of the Great Recession, as both crises have affected the
fertility plans of the same generation.

At the beginning of the SARS-CoV-2 pandemic there were hypotheses about whether the lockdown would result in a new ‘baby boom’. However, one of the consequences of this particular health emergency has been one of the most severe economic crises of the last century, with such events always being followed by a decline in fertility rates. So it is not surprising that the first empirical evidence available does not support the possibility of a lockdown baby boom.

This conclusion comes from our analysis of data derived from a European international survey conducted on representative samples of the young population (i.e. 18-24) and young adults (i.e. 25-34). Our survey took place between the last week of March and the first week of April 2020 in five European countries – France, Germany, Italy, Spain and UK. According to our data, the impact of the health and economic crises on fertility plans differs across countries, but it is always strong and negative.

In France and Germany, more than 50% of the sample are postponing their fertility plans in contrast to more than 30% who are not. In Spain, people are more prone to postpone (about 50%) or abandon (29%) their decision to have a child, instead of still planning. In the UK, the proportion of still-planners is lower (23%) compared to that in France and Germany, but those who are postponing their plans to have a child outnumber those in Spain (58%); a lower proportion have abandoned such plans altogether (19%). Finally, in Italy the prevalence of abandoners is substantially higher than in the other countries (about 37%), with an average proportion of still-planners.

The huge proportion of people postponing or abandoning their fertility plans at least for 2020 – and in some cases indefinitely – seems to be driven by country-specific factors, which can exacerbate or reduce the negative effect of the economic crisis. This interpretation is suggested by the fact that some individual socio-demographic characteristics (such as age, education, living in regions with high prevalence of COVID-19 cases) do not show similar paths of association with fertility plans across countries.

Of course, Italy and Spain, more than the other countries in our sample, are still suffering from the consequences of the Great Recession. The threat of a new crisis, which would affect the same young people as the previous one, can be particularly frightening, while the high level of youth unemployment rate in the two countries (the highest in Europe) certainly does not offer a reassuring background to face the consequences of the present economic crisis.

Another factor is related to women in the labour market. The countries in our sample that now suffer the greatest losses in terms of fertility intentions are also those with the lowest female employment rates in Europe, as well as the lowest proportion of infants enrolled in childcare services. It is well-grounded in the literature that women’s employment is positively related to fertility. And the availability (and affordability) of childcare services is one of the drivers of the female presence in the labour market. In Italy and Spain, the lack of an adequate system of public childcare services has often been bypassed by relying on grandparents; this option is nevertheless no longer available due to the restrictions of the lockdowns. If we consider that the lockdown experience might have exacerbated the traditional division of gender roles, the negative returns on fertility can be expected especially in countries where the gap in the amount of paid and unpaid work done by women and men was high in the pre-crisis period, such as in Italy and Spain.

Fertility rates in Europe were already a concern in most countries we studied: they were declining long before the pandemic. Moreover, the negative consequences of today’s crisis on fertility add up to the effect of the Great Recession, as both insist on the same generation (i.e. those who today are in their 30s). For this reason, policy efforts for reversing fertility trends are now urgent and must be prompt. Supporting young people, and women in particular, through employment is necessary to strengthen the economic recovery of the countries most affected by the health emergency, to reduce the risk of poverty among young families, and consequently to support fertility choices. Moreover, a more balanced sharing of caring tasks should be promoted, to relieve women of their greater family workload. Making flexible working available and accessible may help meet different paid work and family needs. Meanwhile, women’s empowerment and gender equality in paid and unpaid work is needed: to achieve that, governments should improve parental – and in particular father’s – leaves system and childcare services, especially those for infants, which would support a better conciliation of family and work tasks within couples.