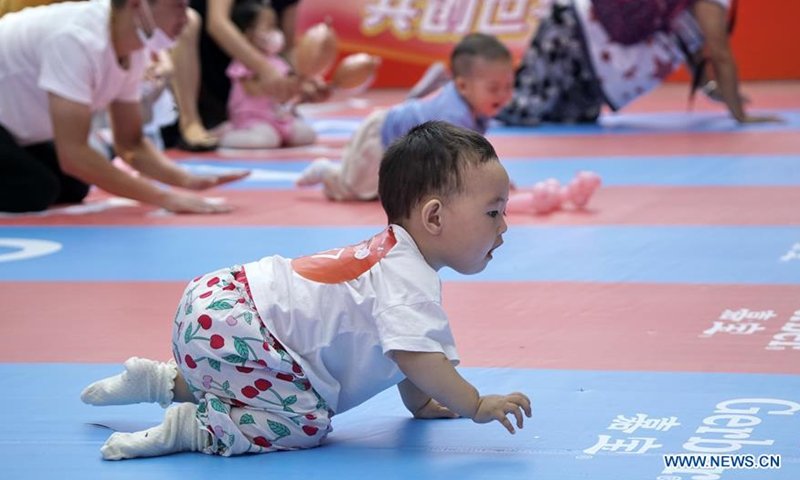 Comments by Chinese Minister of Civil Affairs Li Jiheng that the nation’s total fertility rate has fallen below the warning line and the population development has entered a critical turning point have sparked wide public discussion, with Chinese demographers warning that China’s population will start to decline in the next few years, with little chance of reversing the trend.

Demographers called on China to immediately abandon restrictions on having babies, be more tolerant toward babies born out of wedlock, and do more to lower the costs of raising and educating children.

Li published an article recently saying that under the influence of various factors, Chinese people are less willing to have children, the total fertility rate has fallen below the warning line, and the population development has entered a critical transition period.

Improving the family planning policy, promoting balanced and long-term population development, and improving the quality of the population are the fundamental solutions to the aging population and maintaining social vitality, Li said in the article, news portal Yicai reported.

After Li’s article went viral, the subject made the hot topic list on Sina Weibo, attracting 240 million views as of press time. Many netizens expressed unwillingness to get married and have children. Some women said they were worried about their careers, and others said that they can’t afford more than one child — or any at all.

He Yafu, an independent demographer, told the Global Times on Wednesday that the total fertility rate (the average number of children a woman gives birth to) should remain at about 2.1 for China’s population to stay stable, and a total fertility rate of 1.5 is a highly sensitive warning line, given historical and international experience.

“Once it slips below 1.5, a country falls into the trap of low fertility and is unlikely to recover,” He said, noting that China’s fertility rate has fallen below 1.5.

He warned that China’s total population will soon start to decline, ending a long trend of growth. Once a country’s population starts to contract, there is little chance of reversing the trend, He said.

The birth rate on the Chinese mainland dropped to 10.48 per 1,000 people last year, the lowest in seven decades, and the number of births was down 580,000 compared with the previous year, according to the National Bureau of Statistics.

Making family planning policy more inclusive signals that China will continue to relax the policy and end strict restrictions, such as being more inclusive to babies born out of wedlock, He said.

Zheng Bingwen, a professor at Chinese Academy of Social Sciences (CASS), said at a forum organized by the CASS in November that the most urgent step is to reform China’s family planning policy and abandon restrictions on births.