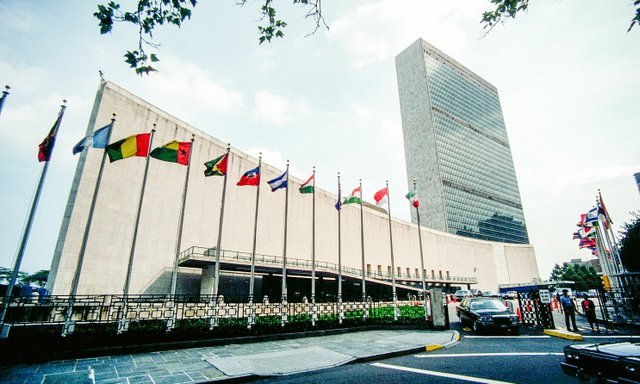 The European Large Families Confederation (ELFAC) has sent to the Department of Economic and Social Affairs (ECOSOC) the formal application to receive the consultative status accreditation in United Nations. The process of admission will end on May-June 2020, after the revision by the NGOs Committee and the approval by ECOSOC.

ELFAC was already attending by invitation the 57th. Session of the Economic and Social Conference last February 2019 at the headquarters of UN in New York. With the official consultive status ELFAC will be able to bring the voice and representation of large families to United Nations

Consultative status provides NGOs with access to not only ECOSOC (Economic and Social Council), but also to its many subsidiary bodies, to the various human rights mechanisms of the United Nations, ad-hoc processes on small arms, as well as special events organized by the President of the General Assembly.

Toward this end the Division:

Facilitates partnerships and reaches out to representatives of civil society organizations, experts and other relevant stakeholders to promote social development, as it relates to the mandate of the Division for Social Policy and Development through:

Coordinates the participation of NGOs and other civil society organizations in the work of intergovernmental bodies and other bodies served by the Division, including the: