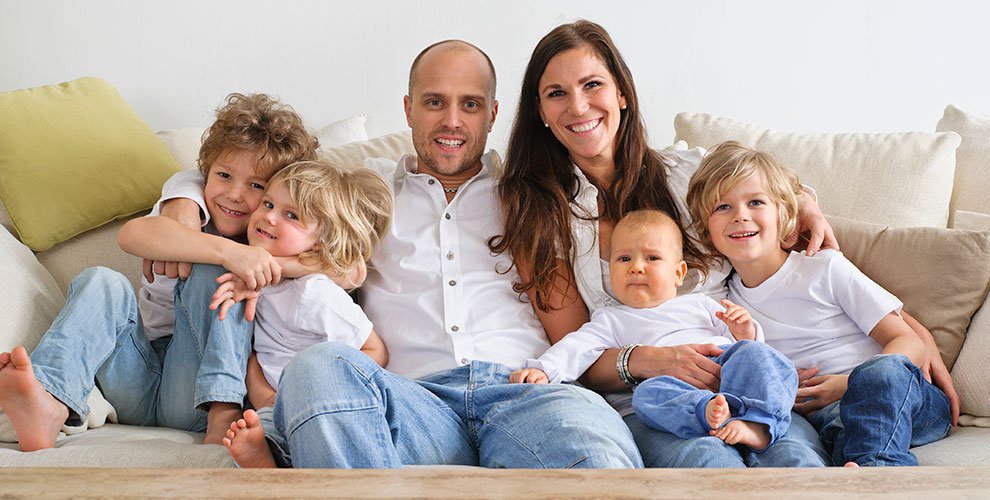 In 2018, there were 223 million households in the European Union (EU). Almost one third (65 million) of these households had children living in them.

Among the EU Member States, Ireland recorded the highest proportion of households with children (39%), ahead of Cyprus, Poland and Slovakia (all 36%) and Romania (35%). In contrast, the lowest shares were registered in Germany and Finland (both 22%), followed by Sweden (23%), Austria (25%) and Bulgaria (26%).

Share of households with three or more children highest in Ireland, lowest in Bulgaria

Highest proportion of single-parent households in Denmark, lowest in Croatia

At EU level, 15% of households with children were single-parents households.

This information is published by Eurostat on the occasion of Global Parents Day (01 June).