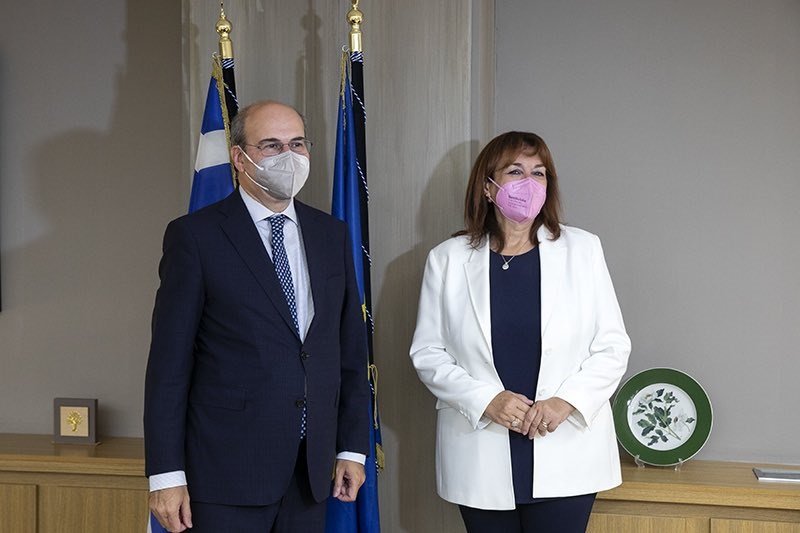 The European Commission’s vice president for democracy and demography, Dubravka Suica, on Wednesday indicated that money from the European Union’s Recovery and Resilience Facility may be channeled into helping Greece tackle its spiraling birth rate by offering young people incentives to start a family.

“We know that Greece is looking at demographic chances and this ministry helps families reconcile professional with domestic life,” Suica said during a meeting with Labor and Social Affairs Minister Kostis Hatzidakis in Athens.

“We know that demographic issues come under the national jurisdiction, but we also want to help member-states with funding from the Recovery and Resilience Facility, as well as from structural funds,” she added.

According to official figures, Greece recorded 85,600 births last year, compared to a pre-economic crisis 117,000-118,000 a year. The population is also expected to shrink by another 45,000 people this year.