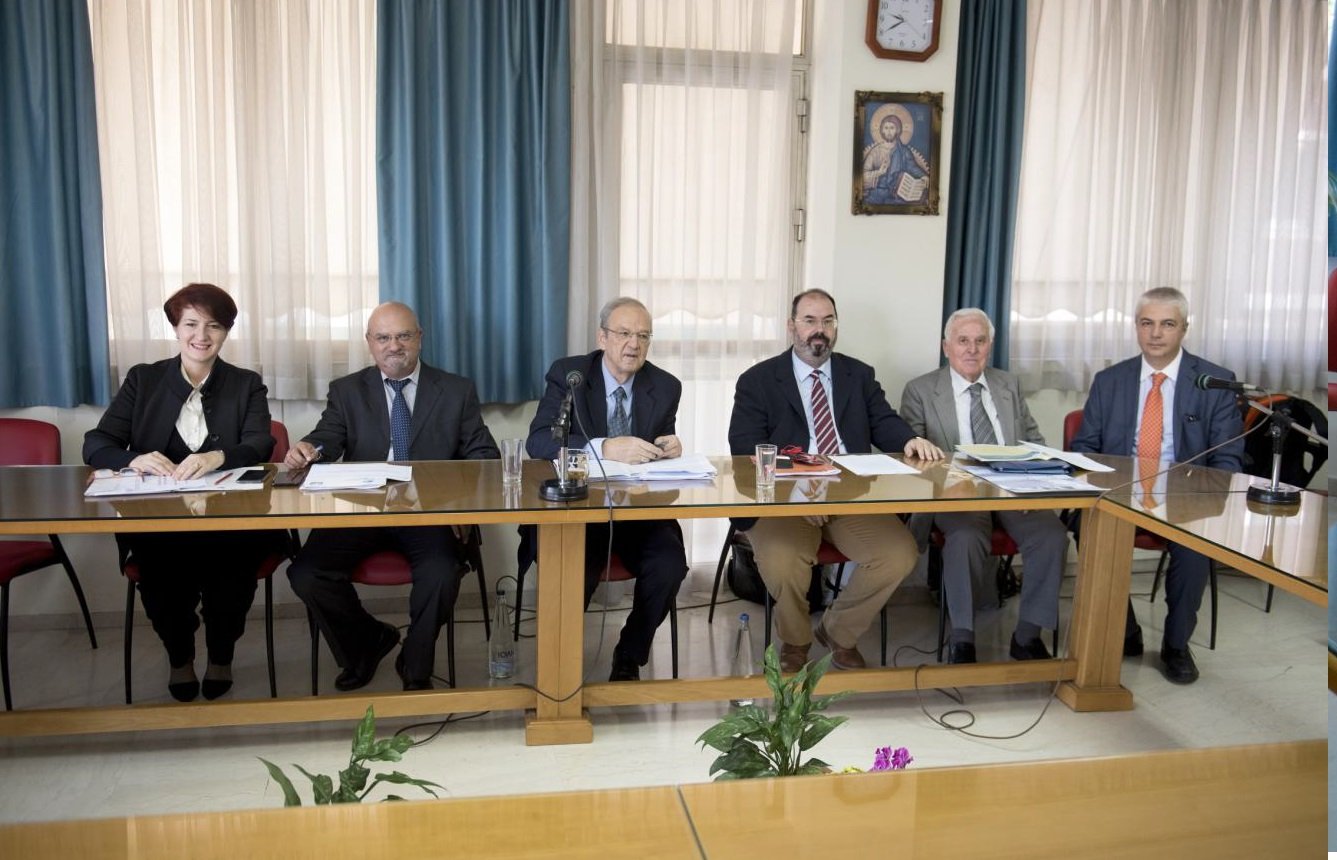 On Saturday Novermber 9th, ASPE, the Supreme Confederation of Multi-Child Parents of Greece (www.aspe.gr), a member of ELFAC, organized and run successfully the launch event in Athens, in its headquarters.

It was an important whole day event entitled: Family and demographic policies for local governments. Initially the Minister of the Interior Mr Takis Theodorikakos and the Head of the Perfecture of Attica Mr Giorgios Patoulis opened the event. Then four presentations gave to the 16 representatives of Cities of the Attica area, including Athens, a 360o view of policies that cities need to follow to become family friendly. Finally, the Cities’ representatives were introduced to the European network of family friendly cities that ASPE coordinates in Greece. Several cities were interested and the City of Alimos, at the southern part of the Attica region has already sent a letter of intent to ELFAC in order to initiate its endeavor towards family friendliness effort and certification.

It was an important event to raise awareness among Municipalities for the need to support families and use tools they already have to achieve this end. We expect the results will be rewarding to families!