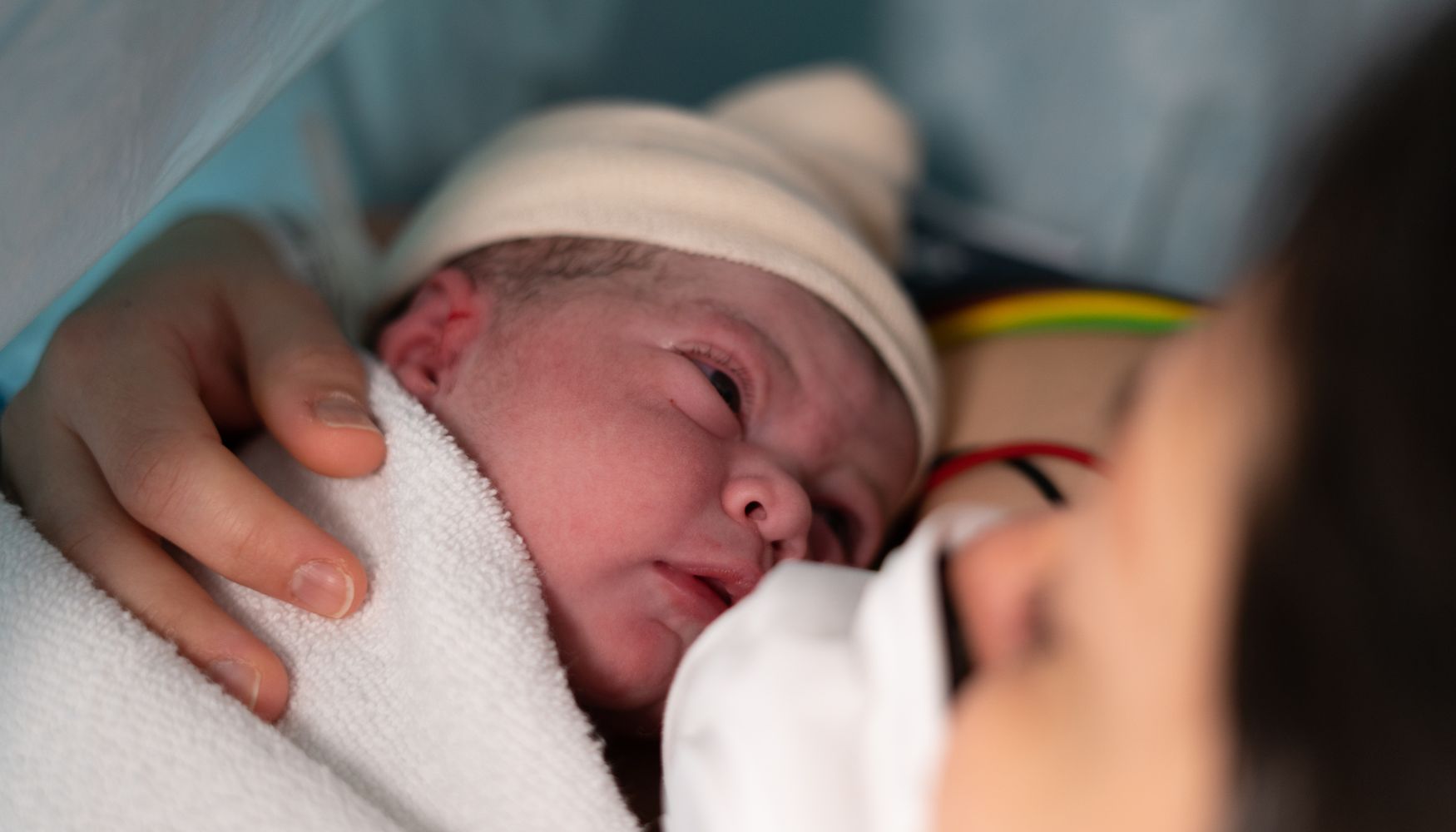 Europe saw a 14% drop in its birth rate in January 2021 compared to previous years – a decline probably triggered by the first wave of the Covid-19 pandemic, research suggests.

January 2021 was nine to 10 months after the imposition of Covid-related lockdowns.

The decline was more common in countries where health systems struggled.

Lithuania and Romania saw the biggest drops – at 28% and 23% respectively – while Sweden, which had no lockdown, saw normal birth rates, according to findings published in the journal Human Reproduction.

Researchers say the findings may lead to “long-term consequences on demographics particularly in western Europe where there are aging populations”.

“The longer the lockdowns the fewer pregnancies occurred in this period, even in countries not severely affected by the pandemic,” said Dr Leo Pomar, a midwife sonographer at Lausanne University Hospital, who wrote the study.

“We think that couples’ fears of a health and social crisis at the time of the first wave of Covid-19 contributed to the decrease in live births nine months later.”

Social distancing measures, fears related to the virus, and the social and economic crisis caused as a result may be “indirect factors that played a role in the decision of couples to postpone pregnancies”, the report states.

In March 2021, births returned to a similar rate to the pre-pandemic level, corresponding to a rebound nine to 10 months after the end of lockdowns, the study says.

But researchers say that this rebound does not appear to have compensated for the drop in birth rates two months before.

“The fact that the rebound in births does not seem to compensate for the decrease in January 2021 could have long-term consequences on demographics, particularly in western Europe where there are aging populations,” Dr Pomar said.