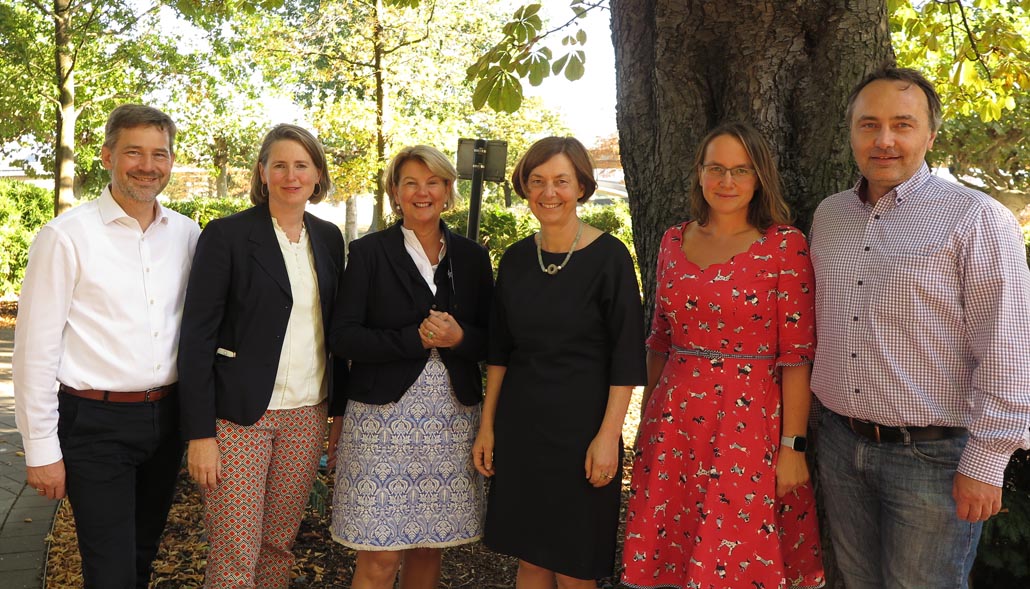 Thanks to the enthusiasm, persistence and confidence over the years, a small idea emerged into a well-functioning association that is diverse in its work – a lively actor in Germany’s association landscape.

In January 2021, The German association of large families has turned 10.

You can see all the greetings on occasion of its 10th anniversary on the website of the German Large Families Association.

These were the greetings sent to the German Association by the president of ELFAC, Regina Maroncelli:

“Dear friends, I would like to send you all my dearest and most affectionate birthday greetings. I remember how ELFAC followed with big expectations the first steps of your volunteers. Right from the start, you proved a great deal of pragmatism and efficiency. You had a  mission,  change people’s opinion on large families, those families who were brave enough to break the norm and have more than two children. You have been working to make them known for what they are: a resource, able to bring value to society. Solidarity, fraternity, sharing, sobriety, resilience, empathy, the ability to work with others… These are things that can be learned more easily in a large family.  Your commitment has been fruitful. Today it is a bit easier to be a large family in Germany, above all because of the respect you have earned.  Thank you for being there, thank you for what you’ve done and  what you will do, in Germany and in Europe. Large families know they can count on you.”

1 thought on “The German association of large families turns 10”