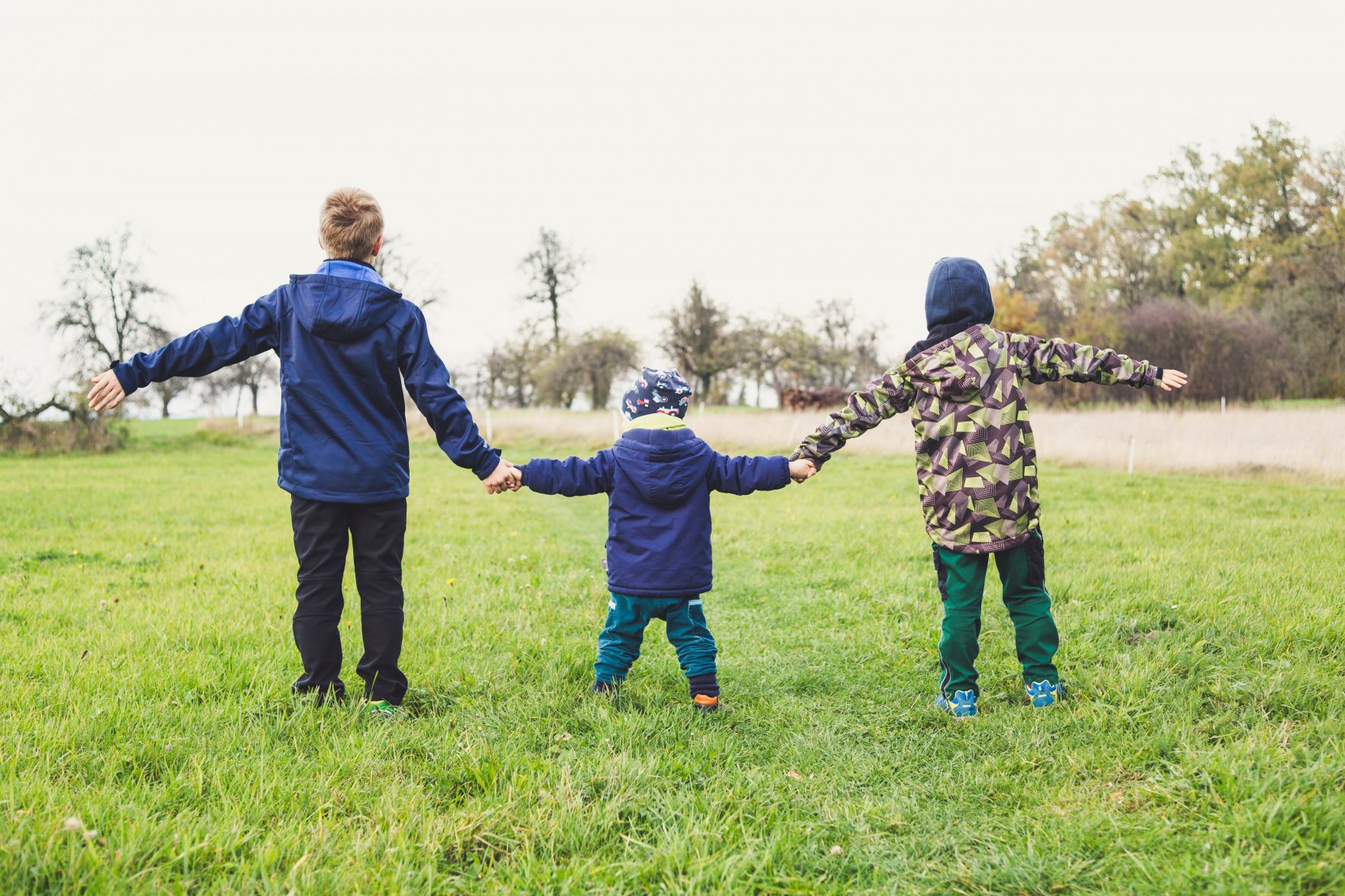 Car-seat woes, the cost of day care and now the pandemic. Yet a rising number of parents still want more than two children.

There has been much fretting in recent years about falling fertility in the United States — most recently because of a new economics paper showing that stricter car seat laws may cause people to have fewer children.

In states that have raised the age when children can stop riding in car seats, the chance that parents have a third child decreases. The reason? Since most sedans don’t fit three car seats in the back seat, buying a minivan or SUV could be a deterrent, researchers suggest.

While this is surely a consideration for some families, minivans probably aren’t the determining factor. (The additional child care is far more expensive than a car upgrade). Rather, cars are just another part of the increased burden of having babies. American parents spend more money and time on their children than ever — and that was true before the pandemic made raising children even more demanding.

Even so, the share of families with three children has stayed pretty constant for three decades, at about one-fifth. Also, the share of Americans who say that three or more children is ideal has ticked up. The biggest change has come among highly educated women: Those with postgraduate degrees are significantly more likely to have three children than in the past.

“There’s this stereotype that women are focusing on their careers and putting childbearing off and deciding they don’t really want kids,” said Leslie Root, a demographer and postdoctoral scholar at the University of California, Berkeley. “But as women’s education has increased, actually those fertility desires don’t go away.”

A big reason is they’re having babies later — there are far fewer teenage pregnancies, and more women are waiting until their 30s or 40s to give birth. In fact, the only age group for which annual fertility is increasing is women 40 to 44.

Some young women will decide never to have children, of course. In surveys, they have cited concerns about not having enough money or time, and say they feel childbearing is more of a choice than it was for previous generations. This generation faces more student debt and rising housing and child care costs, and even though most parents work, there is no national paid leave and little subsidized child care.

Some parents are deciding not to have more children because of the lack of child care during the pandemic, or fear for their financial future. Others may have delayed fertility treatments or felt it was unsafe to get pregnant during the pandemic.

One-third said they were more careful about using regular contraception because of the pandemic, according to the survey of 2,009 cisgender women. Women who were Black or Hispanic or had low incomes were most likely to have changed their fertility plans; the coronavirus and job losses have disproportionately affected these groups.

The other challenges of 2020 — including political conflict, social unrest and climate crises — add to prospective parents’ uncertainty.

“People look at all these things going wrong and just feel very uncertain,” said Karen Benjamin Guzzo, a sociologist studying fertility at Bowling Green State University. “It’s just this perfect storm of a little too much right now, so lots of people think it’s not the right time to have a baby.”

Researchers who worry about the declining number of babies born each year say it could weaken the American economy and government safety net and leave older people without enough support. They also say it’s problematic if women end up having fewer children than they want to.

Yet many social scientists say that while it seems as if fertility will decline slightly for women who end their childbearing years in the next decade, the average woman will still have two children — and about a fifth will probably have three.

Forty-one percent of Americans say three is the ideal number, according to Gallup, reflecting an increase in recent years in the percentage who say so. (Three-quarters said three children was ideal until about 1970.)

Black and Hispanic women are more likely to have larger families, according to a Pew Research Center analysis of census data, as are women with a high school diploma or less.

The education gap in family size, though, has been shrinking. That’s because women with postgraduate degrees are more likely to have children than similarly educated women were 20 years ago, and more likely to have several, Pew found. Highly educated women are the only group with a declining share of one-child families and a rise in families of three or more. Twenty-eight percent of mothers 40 to 44 with postgraduate degrees have three or more children. About half have two, and 23 percent have one.

Given the rising costs of parenthood, large families have, in a way, become a luxury, Ms. Root said. “It is a status thing because it shows you have the money to have, apparently, a big car, a four-bedroom house,” she said. “Having three kids becomes kind of like a rarefied choice.”

Claire Cain Miller writes about gender, families and the future of work for The Upshot. She joined The Times in 2008 and was part of a team that won a Pulitzer Prize in 2018 for public service for reporting on workplace sexual harassment issues. @clairecm • Facebook

A version of this article appears in print on Oct. 13, 2020, Section A, Page 16 of the New York edition with the headline: The Ideal of the Three-Child American Family, Under Siege.