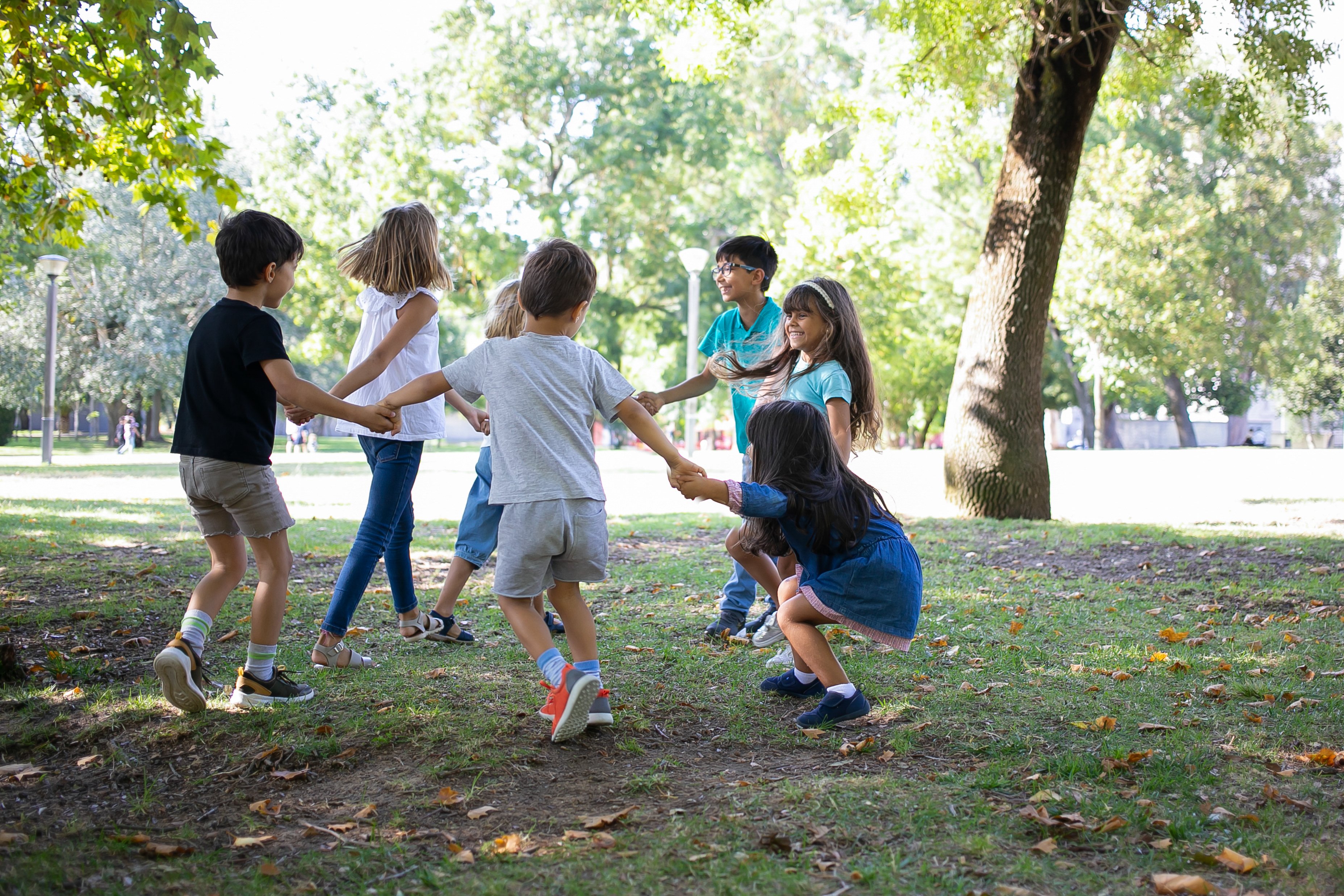 What’s the best country in the world to raise a child? It’s hardly a surprise that the Scandinavian countries dominate the “World’s Best Countries For Raising Kids”: Sweden (1), Denmark (2), Norway (3), Finland (6), and Iceland (8).

The World’s Best Countries For Raising Kids report evaluated 159 countries across 12 different metrics. To do so it surveyed more than 260,000 people in the Americas, Asia, Europe, Oceania, the Middle East, and Africa. Sweden took the blue ribbon as Best Country for the second year in a row.

Kids need a productive ecosystem comprising world-class health and education systems along with social and family support systems to help them grow naturally without undue stress. Unfortunately, there is a huge geographical disparity among countries in terms of providing the right atmosphere for growth is concerned. The divide is so deep that most of the countries from the third world aren’t even eligible for the rating. Even amongst developed economies, there is a huge socio-cultural difference when it comes to perception towards child upbringing. There is a strong correlation between per capita income and the quality of kids’ upbringing.

The study is based on a detailed global perceptions based survey conducted between Jan 2nd, 2021 and Jan 30th, 2021 by the CEOWORLD magazine in Partnership with the Global Business Policy Institute (GBPI) of 260,000 business decision-makers.
CEOWORLD magazine put together a panel of experts to go over data points culled from sources like the Economist Intelligence Unit (EIU), World Economic Forum, Organization for Economic Cooperation and Development (OECD), U.S. News & World Report, the United Nation’s Economic and Social Council, and the World Bank. Based on a consensus from these sources, the final choice of countries was judged editorially, as was their position on the list. All data is for the most recent period available. Some countries and territories were not included in the official statistics for various reasons, primarily due to the lack of necessary data. Also, countries and territories with low initial scores were excluded from the list as the comparison would create misleading results.

The margin of sampling error for the full sample of 260,000 respondents is plus or minus 1.2 percentage points. In addition to sampling error, one should bear in mind that as in all survey research, there are possible sources of error—such as coverage, nonresponse, and measurement error——that could affect the results.

Sweden (No. 1):  The country of 10 million Swedish scores perfect 98.6 on human rights and the environment. With an almost equivalent per capita GDP of $53,000, the country has one of the highest child security standards with the best in class health and education infrastructure.

Denmark (No. 2): The Scandinavian country is known for its excellent track record in terms of child care, safety standards, and enabling infrastructure. Citizens with per capita GDP of over $52,000 are more than happy to pay higher taxes as they are getting the best atmosphere for the upbringing of children.

Norway (No. 3): With a perfect 95.95 score in kids’ health and welfare, Norway is considered one of the most environmentally suitable countries for kids. The westernmost country in the Scandinavian Peninsula, with a population of over 5 million, is known for its highly advanced health and education infrastructure. With per capita income of over $74,000, the Norwegian are providing a perfect ecosystem for the overall growth of kids in the happiest environment.

The Netherland (No. 4): When it comes to health and welfare, The Netherlands is in another North European country, leading the raising of children ranking. Known for family values and freedom, the country has the highest environmental rating along with highly protective child safety standards. With a population of 17 million, the country of windmills and ports has the world’s best health and education system. People with per capita GDP of over $56,000 are spending big on child care.

Canada (No. 5): The second-largest country after Russia, with a population of over 37 million, is known for its highly diverse demography. Canada is known for its freedom and equality standards. With per capita GDP of $49,000, Canadians are providing excellent infrastructure for kids’ upbringing. When it comes to legality, the country has one of the most stringent child protection laws in place.

Finland ( No. 6): Scandinavia is setting exceptionally high standards of raising kids, and Finland is equally great in creating the best possible ecosystem for kids’ growth. Known for its finest environmental standards, the country of 5.5 million people with per capita GDP of $47,000 is one of the highest spenders on child care. The country has one of the best child care and protection policies to ensure stress-free growth.

Switzerland(No. 7) The central European nation is a gold-standard when it comes to the standard of living with the highest happiness score. The 8.5 million Swiss with a per capita GDP of $65,000 is known for building world-class health and education infrastructure. On top of that, the country is naturally endowed with the best environment for perfect healthy living. Despite political neutrality, Switzerland is one of the most loved countries with the highest global acceptability.