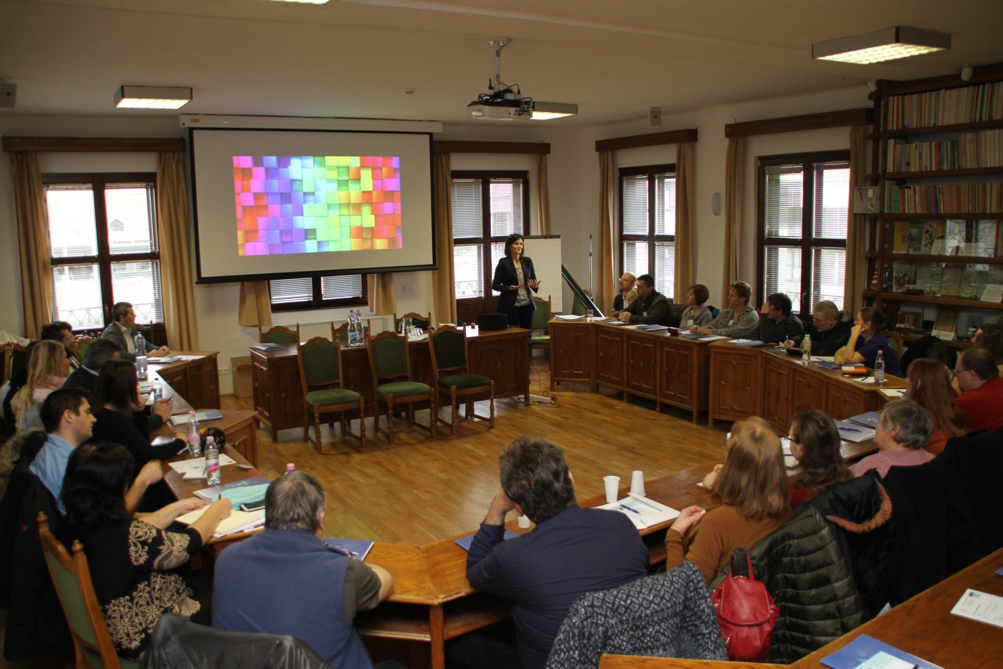 The Large Families Association of Hungary NOE organized a three-day-long weekend that offered numerous programmes and trainings for the association leaders and member families. The event was opened by Sándor Lezsák, the vice-president of the Hungarian Parliament and by Katalin Kardosné Gyurkó, the president of NOE.

The weekend involved trainings and workshops in the following topics:

The Large Family Ball was also a great success including a spectacular fashion show introducing the works of Erika Varga Romani Design.

The annual electorate convention was also held in Lakitelek on the 20th of January.