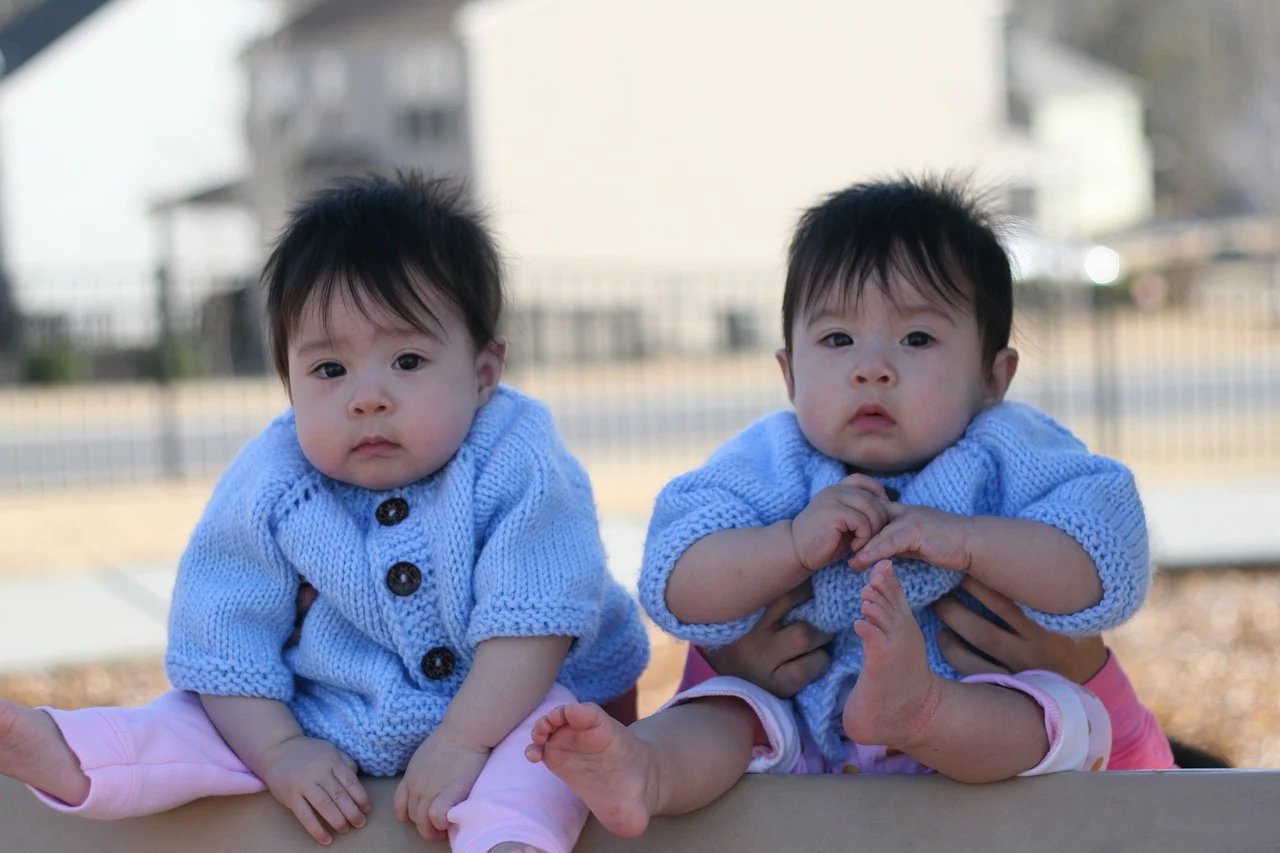 Thailand is scrambling to encourage its people to have more babies to arrest a slumping birth rate, offering parents childcare and fertility centres, while also tapping social media influencers to showcase the joys of family life.

The campaign comes as the number of births has dropped by nearly a third since 2013, when they started declining. Last year saw 544,000 births, the lowest in at least six decades and below the 563,000 deaths, which were also swelled by coronavirus-related fatalities.

While Thailand’s demographic path is similar to other Asian economies like Japan or Singapore, as an emerging market relying on cheap labour and a growing middle class the implications for Southeast Asia’s second-biggest economy are far more profound.

“The data reflects a population crisis … where the mindset towards having children has changed,” said Teera Sindecharak, an expert on demography at Thammasat University.

“We are trying to slow down the decline in births and reverse the trend by getting families that are ready to have children faster,” he said, describing plans to introduce policies so that newborns get the full support of the state.

The plans include opening fertility centres, currently limited to Bangkok and other major cities, in 76 provinces and also using social media influencers to back up the message, officials said.

Such policies may come too late for people like Chinthathip Nantavong, 44, who decided with her partner of 14 years not to have children.

“Raising one child costs a lot. A semester for kindergarten is already 50,000 to 60,000 baht (1,360 to 1,632€) and then it reaches millions later,” she said, adding that other countries have better care facilities and welfare policies.

Thailand is not alone in the region struggling with low fertility rates, but is less wealthy than some more developed countries that have been forced to rely on migrant workers to support their economies.

Experts said it is hard to reverse a situation where social conditions have changed and attitudes towards having children are now coloured by concerns over rising debt and elderly care.

Thailand is heading towards becoming a “super-aged society” where the number of people over 60 will account for more than a fifth of the population, academic Teera said. About 18% of Thailand’s population is aged over 60.

The ratio of working-aged to elderly people last year was 3.4, but by 2040 officials forecast it could be 1.7.

“The manufacturing sector will face productivity slumps … so we have to develop skilled labour and adopt the use of automated technologies,” the head of the state-planning agency, Danucha Pichayanan, told a recent business forum. Thailand is a major regional manufacturing sector for automotive and electronics.

Danucha also noted the demographic trend could also strain government finances and experts have said welfare for the elderly is not seen as sufficient even today, with monthly allowances of 600 to 1,000 baht. (16 to 27€).

“It’s become more difficult in deciding to have children,” said Teera, noting in the last decade the economy had been sluggish, while living costs increased and income growth slowed.

Political division, rising debt and education costs were also major factors determining attitudes towards having children, and short-term remedies may not be enough, experts said.

Household debt has grown to nearly 90% of gross domestic product, from 59% in 2010, Bank of Thailand data showed.

Thailand has also been rocked by political instability over most of the past two decades, with two military coups and large anti-government protests.

But for many like Chinthathip, who has chosen not to have children, the expense remains the main issue.

“Right now we have a cat and it’s not as costly as a child.”